Oftentimes, people become a fan of a particular K-pop group after becoming a fan of one member. Usually,  these members are the stan attractors of the group as they are the members who initiate the fans from joining the group's fandom.

Recently, a list of these idols was generated online and included the stan attractors of SM Entertainment, one of the longest-operating entertainment agencies in South Korea.

SM Entertainment is the agency that can be said to start the boom of idols as they generated K-pop idols beginning from the first generation.

So without any further ado, here are the stan attractors of SM:

What K-Netizens are saying about CNN's article, "Why Western women are heading to South Korea in search of love" 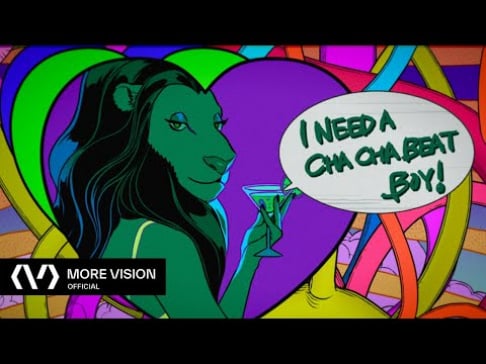 YoonA has The biggest/largest list of celebrity fans in k-pop history.

👑 YoonA besides being the most awarded, the most successful, the most known and the richest snsd member, she became the 1st snsd member with the Biggest fanbase (this was also confirmed by snsd member)

👑 YoonA is the 1st and still the only SM solo artist who received Love Calls from more than 30 foreign companies in one week to work and have projects with her.

👑 YoonA is the only SM female artist who received 1 Billion messages from people internationally in just 1 day. she did a historical record.

👑 YoonA is the ONLY ONE SM female k-pop artist recognized as one of the Biggest influential artists in Asia & World by forbes, 30under30.

Queen Goddess YOONA paves the way for SM ent. and artists, YoonA is an iconic and great legend. Many people, celebrities and even international companies known and follow SM because of YoonA👑.

You forgot TVXQ Jaejoong. He was always in the top ranks of popularity votes and often won them.

Controversial SoJang claims IVE is supposed to be a 7 member group and insinuates that Jang Won Young had Park Joo Bi kicked out
12 hours ago   82   39,090

Former 'Produce 48' contestant Miru Shiroma appears on Korean News, giving a surprise update to her fans in Korea
6 hours ago   10   11,987

IU wins 'Rookie Actress Award' at the 'Chunsa International Film Festival' for her performance in 'Broker'
4 hours ago   9   2,401

Controversial SoJang claims IVE is supposed to be a 7 member group and insinuates that Jang Won Young had Park Joo Bi kicked out
12 hours ago   82   39,090