On August 31, Kang Tae Oh revealed during his fan meeting 'TikTok Stage COnnect: SweeTaeOh' that he would be enlisting for his mandatory military service on September 20. The 'Extraordinary Attorney Woo' actor told fans, "The message arrived for me. I was called to fulfill my duty to my country. I'll enlist in the military on September 20. For my fans who'll wait for me, I'll sing Kim Dong Ryul's song 'Thank You' as a token of appreciation."

He continued, "Thank you for making such good memories with me. I'll return with a healthy mindset." 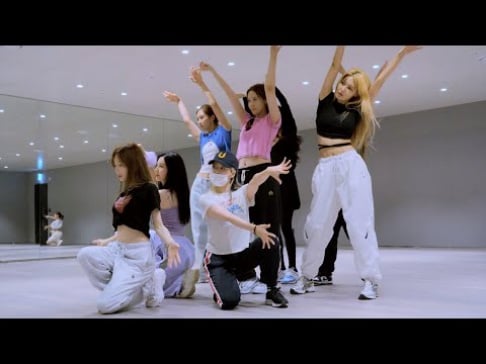 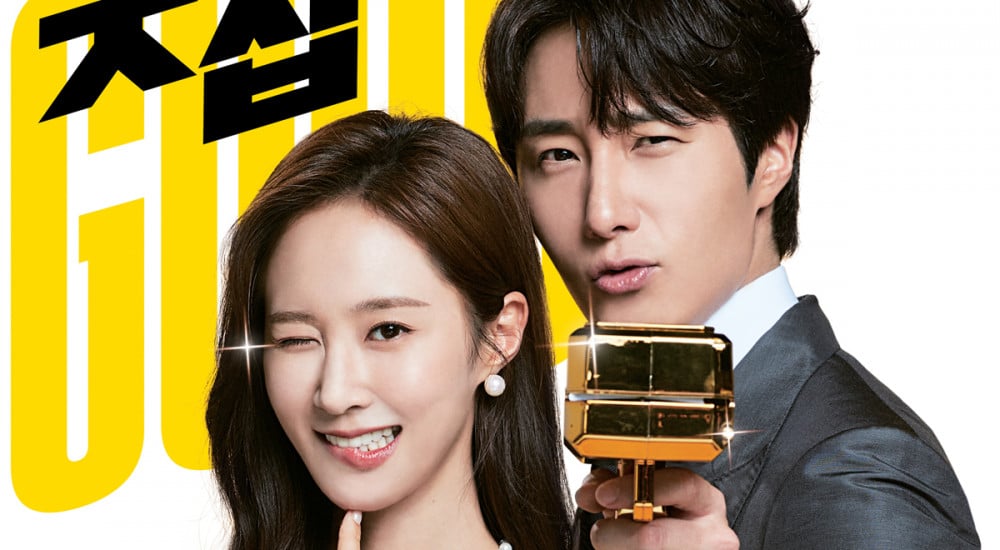 Check out the official list of nominees for the '2022 APAN Star Awards'!

That's good for him to do it when he's at the high point coming off his drama. If rumors are true they will be working on a Season 2 so hopefully he'll be part of that once his enlistment term is over.

real men will go enlistment without make a fuss....

Netizens discuss why BTS member Taehyung and IVE's Wonyoung are the most popular idols in Korea right now
4 hours ago   18   8,251

Kim Taehyung and Jisoo are the most-followed male and female K-pop Instagram accounts for September 2022
4 hours ago   4   4,279

Controversial SoJang claims IVE is supposed to be a 7 member group and insinuates that Jang Won Young had Park Joo Bi kicked out
1 day ago   92   62,611