K-pop artists usually include a special photo card of a random member with every album. Therefore, there are many K-pop fans who purchase multiple copies of these albums to collect the photo cards of their favorite members. Of course, it's not possible to draw the exact photo card of your choice, so there is a whole community of fans who trade these photo cards.

Other K-pop fans who collect photo cards wrote, "I feel the same because you can't even trade them or sell them," "I don't like it at all," "My head hurts when I think about trading it," "I get a headache when I think about having to trade the photo card (of a less popular member) with my bias who is a popular member," "It doesn't even sell when I post it for a dollar," "I can't trade them or sell them so I get disappointed," and "I cried because I kept getting the less popular member when I bought a bunch of albums." 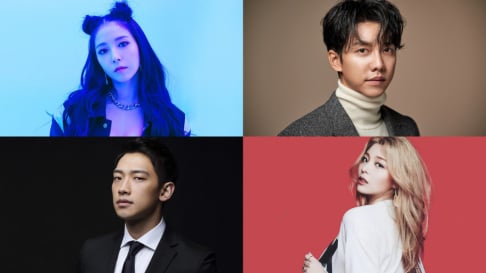 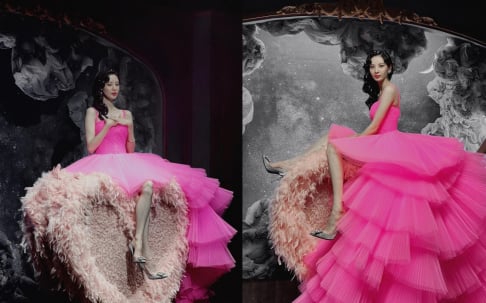 "The maknae has become a queen," Fans mesmerized by the beauty of Seohyun in a grand ballroom dress

I wouldn´t buy an album of a groups if I don´t like all the members, if I really wanted a pc I would buy it from ebay or something.

"We will likely be even more awkward now", Junsu takes to personal Instagram to deny dating rumors with former Lovelyz member Kei
2 hours ago   7   5,602

A former male contestant on Mnet's 'Produce 101' season 2 sentenced to probation for threatening ex-girlfriend with a weapon
5 hours ago   24   11,265

Kang Tae Oh gives a good laugh with his little slip-up while celebrating the end of 'Extraordinary Attorney Woo'
4 hours ago   3   4,544

Even though 4th generation girl groups are all the rage these days, BLACKPINK is still BLACKPINK
10 hours ago   44   21,711

Fromis_9 members and Pentagon's Wooseok allegedly seen entering a room bar together in Hongdae
1 day ago   106   83,236