If you were to debut in a 4th generation girl group, which girl group would you debut with?

The year 2022 has been the year of the girl group boom, with a handful of new female idol groups making their successful debuts.

These girl groups are already off to a strong start and achieving good results in album sales. Therefore, one netizen started a discussion in which they asked which girl group you would want to debut with.

K-Netizens joined the discussion and cast their votes. They commented, "NewJeans and IVE have crazy concepts so these two," "I think I would join IVE and play with Ahn Yu Jin and Leeseo," " I think LE SSERAFIM and Aespa because they're in my age," "Definitely IVE," "I would join NewJeans because I like their music," "No doubt, New Jeans," "Either aespa or IVE," "New Jeans," and "I want to join LE SSERAFIM because I want to try out their choreography lol."

Which group would you choose? 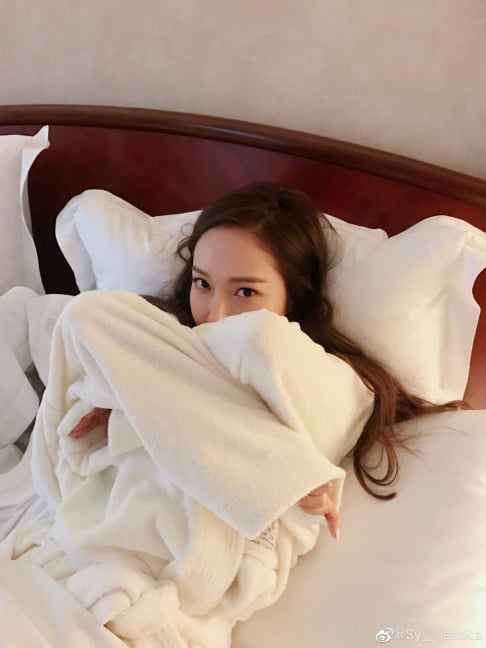 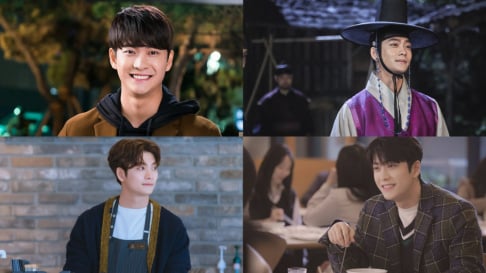 Dramas to watch to get your Kang Tae Oh fix

Stephen Curry and the Golden State Warriors were thrilled to meet BTS's SUGA
4 hours ago   8   3,584

Netizens find it hilarious that none of the (G)I-DLE members except Shuhua tried very hard to hide their 'Nxde' hair colors at the airport
44 minutes ago   4   4,946

K-netizens believe the person leaking V and Jennie's photos could be an employee of YG Entertainment
2 days ago   80   106,080