Ahead of the album release, Zico will be dropping his lead single, "Seoul Drift," which will also be included in the upcoming mini-album. In the teaser image released on July 15 at midnight KST, Zico is seen on a bike riding through the night. 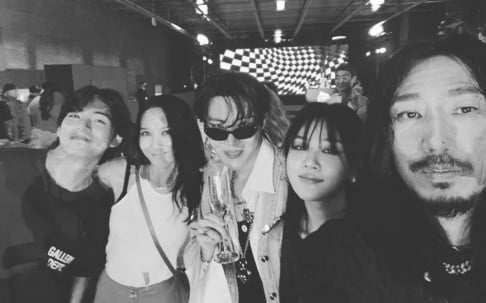 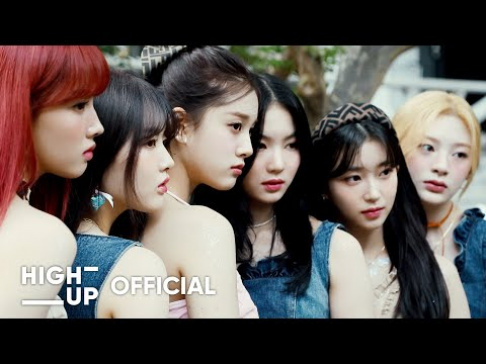 STAYC drops the highlight medley for the upcoming 'WE NEED LOVE'

Will NMIXX be able to win the 'Rookie of the Year' award like their sunbae artists from JYP Entertainment?
3 hours ago   33   4,801

TWICE is ready to make an impression with a new set of individual and group teaser photos for their upcoming 11th mini-album 'Between 1&2'
6 hours ago   32   5,144

On Indian Independence day, an Indian teacher caught threatening a student over being a fan of "lipstick-wearing" BTS-- sparks debate on toxic anti-fan culture in India
22 hours ago   141   71,372

NewJeans' Minji rejected a personal offer from Lee Soo Man to become the center of an SM Entertainment group
1 day ago   90   108,206