BTS's J-Hope is the first member of the global group to release his first solo album, 'Jack In The Box.'

For the past few weeks, J-Hope has been preparing for his solo debut with various teaser content getting his fans ready. Then on July 14, J-Hope launched the pre-release party to celebrate the release of 'Jack in the Box.'

Many artists were invited to the party, including the BTS members, and photos of the celebration began flooding various social media. Artists such as Tiger JK, Yoon Mi Rae, BIBI, Jessi, and more were seen at the celebration. 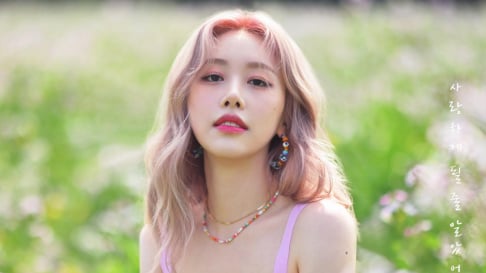 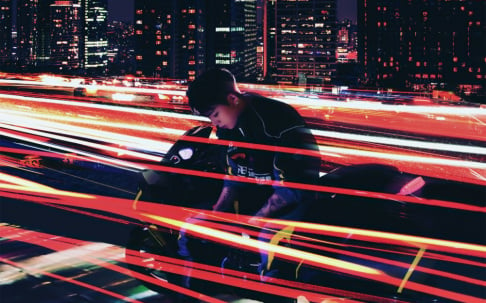 Living their best lives 💜💜 we love to see it! Congratulations on the album JHope! Really looking forward to the release of Arson as well!

Bigbang taeyang was also there too

BTS's J-Hope reveals how Kim Taehyung was the most supportive during 'Jack in the Box' promotions and Lollapalooza
2 hours ago   9   3,392

Is BLACKPINK coming to your area? Check out the dates and locations of BLACKPINK's upcoming 'BORN PINK' world tour
1 day ago   67   46,933

Red Velvet's Yeri responds to a controversial YouTube channel which accused her of having 'Jennie Disease'
2 days ago   67   125,495