LISA's "MONEY" has now surpassed 3 million Shazams, extending her record as the most Shazamed female K-pop song ever

Lisa made her way into K-pop history with “LALISA,” her debut solo song after a five-year career with BLACKPINK. The "Princess of Thailand" broke pre-order records for her single album and surpassed many achievements made by kpop groups and even artists in general, to the point of even setting some Guinness World Records as a solo artist. 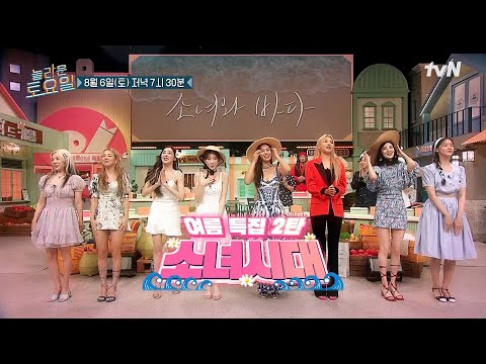 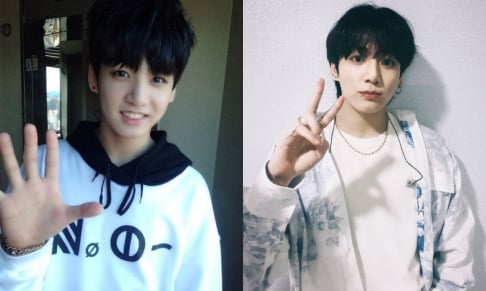 It was an awful song but congrats Lisa.

Half the k-pop songs I try to Shazam, Shazam doesn't even recognize.

TWICE Nayeon's infamous stalker debates and defends himself in an extensive interview on YouTube
7 hours ago   43   17,977

Man arrested in Saudi Arabia for harassing ATEEZ with racial remarks at airport
12 hours ago   55   37,299