Variety
Posted by Yaki-Jones 15 days ago

Girls' Generation will be making a guest appearance on 'Amazing Saturday' as a full group.

On July 30th, tvN revealed a preview of the next week's episode of 'Amazing Saturday'. In the revealed preview, Girls' Generation appears on the popular variety show as a full group and shows off their chaotic energy.

Meanwhile, this year marks the group's 15th debut anniversary and they are making a comeback with their 7th full album, 'Forever 1' on August 8th. 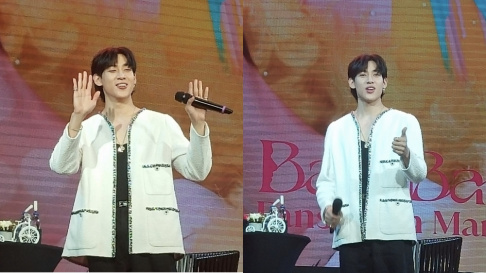 [EVENT RECAP] BamBam talks 'B,' drops spoiler for his next album, discusses how GOT7 changed his life, and more 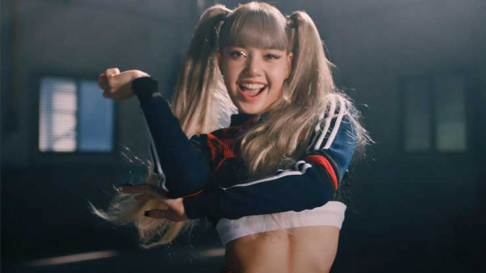 LISA's "MONEY" has now surpassed 3 million Shazams, extending her record as the most Shazamed female K-pop song ever

It's so chaotic, i love it

*it's supposed to be "soshify" in the title