Hyolyn drops refreshing teaser photos for her comeback with 'iCE'

The solo singer released a new set of teaser photos just fit for the summer. On July 12 at midnight KST, Hyolyn dropped a set of refreshing teaser photos in which she is seen enjoying the summer at a pool.

Meanwhile, Hyolyn will be holding her comeback showcase on July 18 at 8 PM KST at the Blue Square Mastercard Hall in Hannam-dong, Seoul, after dropping her album at 6 PM. So check out her 'iCE' concept photos, below until then! 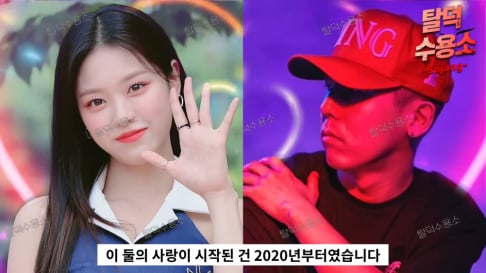 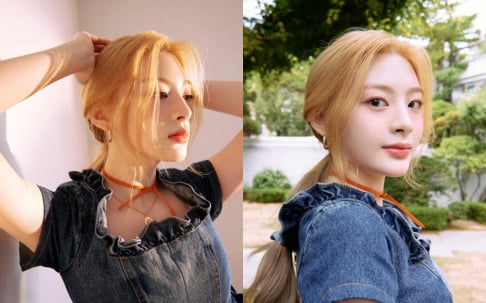 I'm happy to see a particularly subject. Altruisticly go to my blog and read it.