It was found that WSG Wannabe's concert tickets, which were given out for free, are being sold at high prices through second-hand sales.

MBC's 'Hang Out With Yoo' started a new project with actresses and K-pop idols forming a twelve-member group called WSG Wannabe. The group released their debut single 'WSG Wannabe 1st Album' on July 9 and performed for the first time on 'Show! Music Core.'

Continuing with more promotions, WSG Wannabe's concert tickets were given out for free on July 14 at 4 PM KST through Melon Tickets. The tickets sold out in an instant.

However, shortly thereafter,  the free tickets were sold on various second-hand sales sites and social media for high prices.

Meanwhile, WSG Wannabe's concert will be held on July 21 at 5 PM KST at the Jangchung Municipal Stadium. 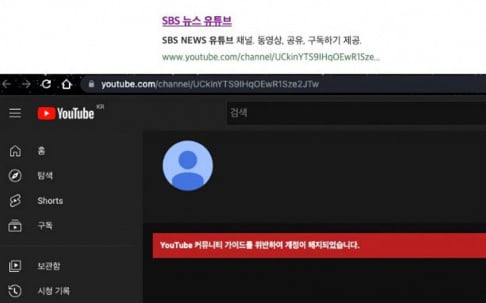 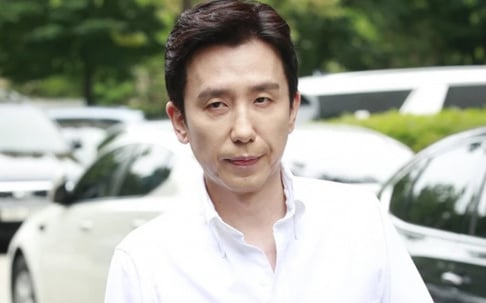 you're wrong. It's one group with 3 sub-units that have released a song each. So it's not one song that was released but three.

I thought they had implemented strict measure to counteract ticket reselling by making people prove ID when they present their ticket at the venue?