K-Pop events are continuing to get bigger and bigger in Europe.

On May 14, the Deutsche Bank Park Stadium of Frankfurt, Germany kicked off the weekend-long music festival 'KPOP.FLEX,' where K-Pop fans filled all 40,000 of the venue's seats. According to multiple media reports, all 44,000 seats were sold out for Day 1, while 30,000 seats were sold for Day 2, making 'KPOP.FLEX' the largest K-Pop festival ever held in Europe. 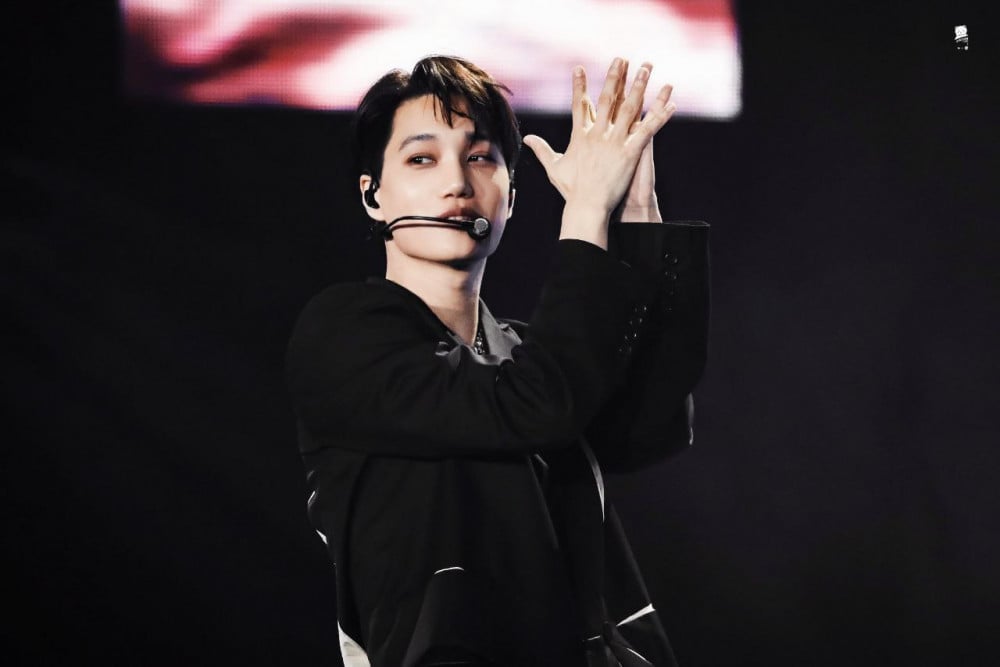 "The original and new legends," Fans looking forward to both Girls' Generation and BLACKPINK making their respective comebacks in August
9 hours ago   34   10,627

The minister of Culture, Sports and Tourism says that this is the most important factor if BTS gets a military exemption or not
1 day ago   45   20,334

Dispatch reveals the results of their investigation into Nam Joo Hyuk's bullying scandal after interviewing 18 classmates and 2 teachers from his high school
1 day ago   108   105,423