Their drama was selected for screening as a part of the 'Korean Focus' section and was screened on April 6, CET.

On April 5, ahead of the drama's official screening, the two lead actresses greeted press representatives from around the globe. They participated in the interviews, photo calls, and 'Pink Carpet' events which are the major events of the Cannes Series.

Eunji particularly garnered attention for her sophisticated looks, as even foreign media outlets were seen zooming in for close-up shots of her.

Then, in an interview with foreign media on April 5th, they answered questions such as famous scenes and lines selected by overseas fans, the secret to the popularity of the women's genre, and an introduction to Korea's drinking culture.

In other news, their drama, 'Work Later, Drink Now,' is renewed for a second season and is expected to air at the end of this year. 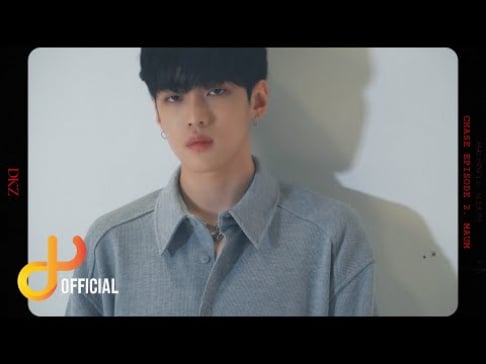 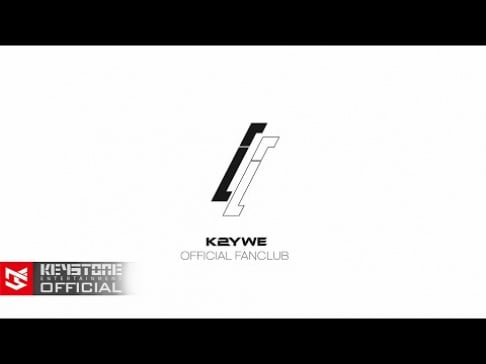 (Paraphrasing Joy's fanboy: Jung Eunji, when you SMILE... I am also HAPPY!!)

Previously unseen photos of Kim Garam show up on the web through an unknown Twitter account
2 days ago   75   103,084