The mini-album feature six songs, including the title track "Epitaph -for the future," a strong j-rock and dance pop-influenced song with a direct message to the haters.  All this is presented in the MV with the concept of heaven/hell, referencing Yunho and Changmin's recent solo works.

In addition, the album includes songs like "Like Snow-white" and "MAHOROBA," two sensual dance songs, and "Storm Chaser, "an inspiring power ballad that demonstrates the duo's engaging vocal power.

Added to this is the song "Small Talk" (their latest Japanese single, released in 2020), and "Light My Moon Like THIS," a mashup of the songs "Light My Moon" by Changmin and "Shake it like THIS" by Yunho. 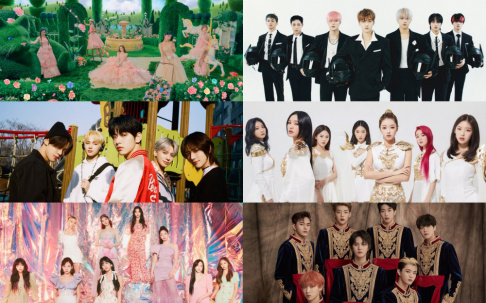 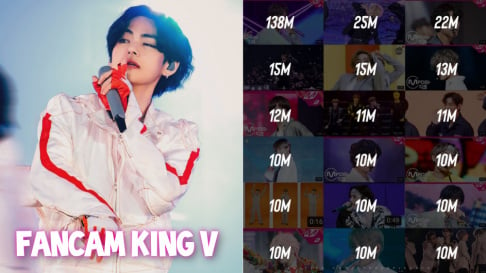 Jung Kyung Ho candidly talks about his relationship with Sooyoung and their marriage plans
1 hour ago   2   7,541

There's so much praise for the wonderful 4th-generation girl group collaboration performance at the 2022 MAMA Awards!
4 hours ago   19   4,670

Bang Si Hyuk alleged to have removed NewJeans' stylists after the group's performance at the 'Blue Dragon Film Awards'
4 hours ago   14   28,662

YG Entertainment's sub-label THEBLACKLABEL to hold an audition for its first girl group
5 hours ago   22   4,174