On September 3, Mina shared the photo below of herself wearing matching clothing with someone and reportedly revealed on Instagram, "We've been dating since recently." She explained, "I have a big weakness when it comes to family situations. I grew up so hard that I can't refuse when someone with a bad family environment approaches me. There was someone I met because I wanted to protect them even if I wasn't attracted to them as a significant other because when I reached out no one held my hand. I shouldn't have done that, but I dated someone with that mentality."

Some netizens pointed out Mina, who recently opened up about her past sexual assault, was dating another person soon after the cheating controversy with her ex-boyfriend. However, she responded, "It's my freedom."

In other news, police launched an investigation into former AOA member Mina's past sexual assault.

Let's wait for their messy breakup, her suicide attempt and blaming of jimin again soon. 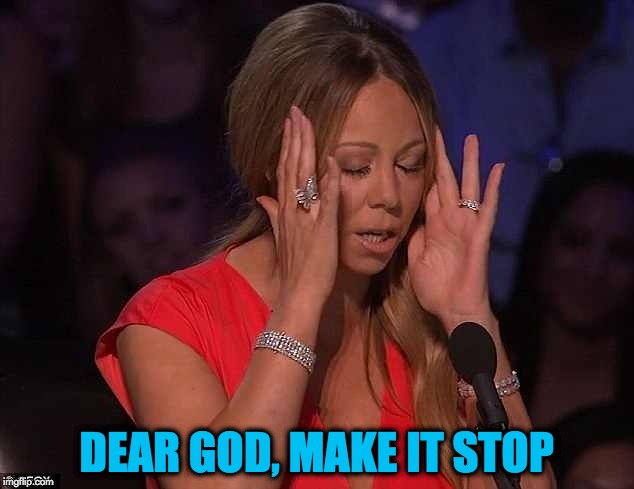 How netizens are reacting to actor Lee Ji Hoon being so close to his younger sister, even kissing her on the cheek
9 hours ago   35   62,774

'The Late Late Show With James Corden' deletes videos of the host calling BTS's appearance at the UN 'unusual' in response to backlash from ARMYs
2 days ago   142   89,626