On the recent BTS special KBS' '2021 Special Talk Show, Let's BTS', Jungkook revealed how he looks up to none other than 'Running Man' star Kim Jong Kook. SUGA said on Jungkook's amazing musical talent, "I participate in a lot of other activities and chat with many musicians, but he's the most talented musician I've ever seen. When I talk about how I've never met anyone as talented, my colleagues agree."

When asked about Jungkook's other talents, SUGA expressed, "He's gotten so big that I wish he'd stop working out." Jin also said, "Jungkook's trainer even told him he could get ripped just by holding up a spoon when he was 15."

Did you ever expect Kim Jong Kook to be Jungkook's role model?

I think Jungkook's being polite and showed respect to his senior since KJK's name was being brought up by others. There are a lot that he could learn from senior KJK and KJK has a long active career. Let's home we would get to see Jungkook even when he is KJK's age :) 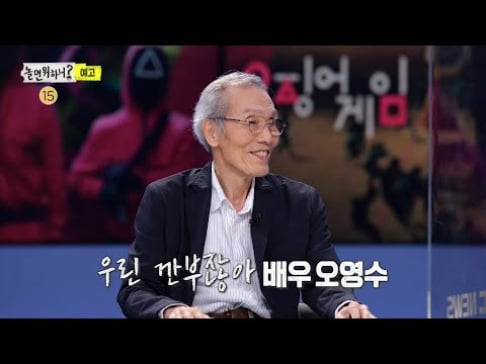 Red Velvet's Joy facing criticism for her lack of communication with fans on the paid subscription service 'Bubble'
24 minutes ago   9   2,119

STAYC cutely complain to Kim Gu Ra that they don't like their promotion hairstyles
1 hour ago   5   2,463 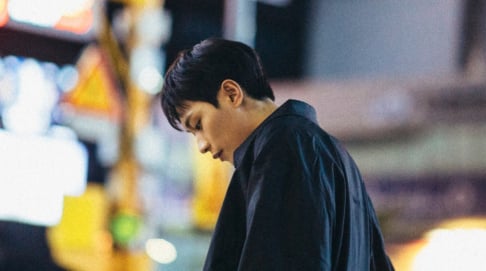