Join TREASURE in their countdown live for first full album

TREASURE will be holding a countdown party for their first full album release.

The boys are coming back with 'The First Step: Treasure Effect', their first full album, on the 11th. The live countdown party will start at 4PM and last for approximately 110 minutes, right up to 10 minutes before their album release at 6PM KST that day.

During the party, TREASURE will be talking about the behind-the-scenes stories of their album, their MV filming, and also have carious segments such as the 'Treasure Maker Award'. They'll also be answering questions taken from fans.

Wil you be watching the party? 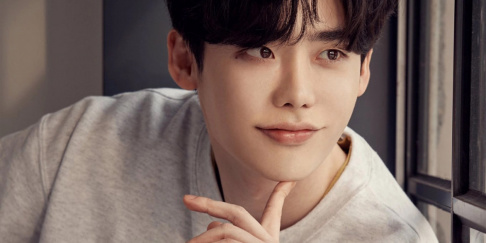 Lee Jong Suk to be discharged from military later today 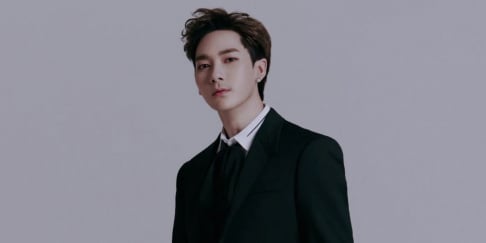 NU'EST's Aron to take a break from activities due to anxiety

why are people even downvoting this

Famous girl group member 'A' allegedly spotted outside the residence of major agency boy group member 'B'
5 hours ago   52   51,131

On Indian Independence day, an Indian teacher caught threatening a student over being a fan of "lipstick-wearing" BTS-- sparks debate on toxic anti-fan culture in India
1 day ago   146   115,467