BTS released their highly anticipated album 'BE' on November 20th of this year.

Entirely directed by the members of BTS themselves, many fans awaited the release of the album. Once released, 'BE' has been receiving positive reaction and has been acclaimed for the musicality.

The group also began promoting the album as they started appearing in various programs. On November 23rd, they appeared on ABC's 'Good Morning America' to perform the songs "Life Goes On" and "Dynamite."

Once again, the group proved their immense and exceptional talent as many netizens were so impressed with their live performance. Some netizens even stated their live sounds much better than their recorded track.

"Jimin's voice is nice, but all the vocals are crazy."

"They're really the top, their live performance is so good."

"They actually sound better live than the recording song."

"The stage is so pretty and their live singing is so good."

"No wonder they are the world's best. Their performance is so good."

"Wow, all of them are perfect." 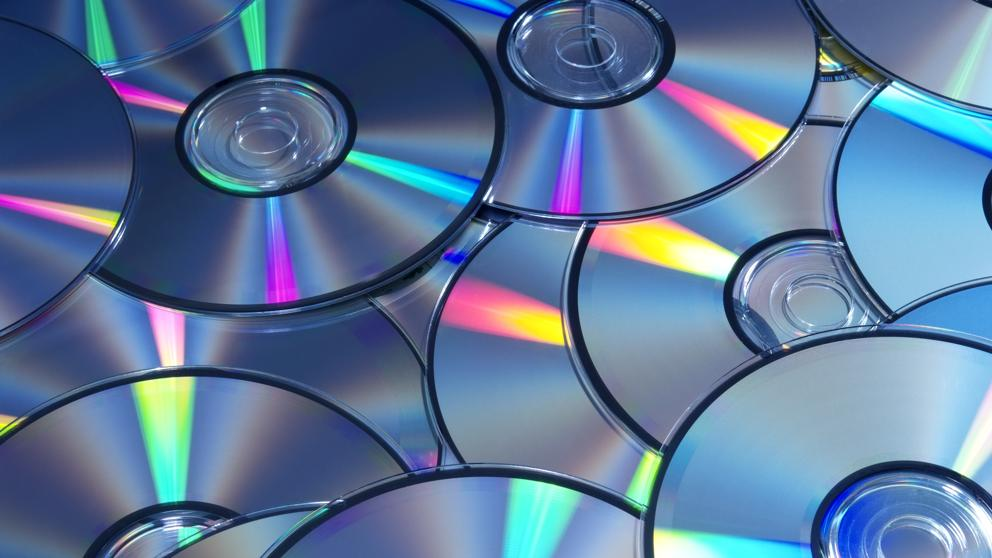 I went to one of their concerts and they're amazing, dancing and jumping non-stop but they're voices sounded so nice and stable!

Netizens are unimpressed with the K-Pop idol avatars in the newly launched 'UNIVERSE' app
5 hours ago   15   5,398

[User Post] JYP Entertainment rumored to have changed their contract structure because of GOT7 as the previous one benefited the group more than the company
17 hours ago   67   59,148