In the teaser image, Ha Sung Woon looks back over his shoulder as he climbs the stairs. 'Mirage' and title song "Forbidden Island" mark his first comeback in 5 months after his third mini album 'Twilight Zone' and title song "Get Ready", which he promoted this past June.

Take a look at Ha Sung Woon's 'Mirage' teaser image below and track list here if you missed it.

Girls' Generation and their past encouragement for Seohyun gathers attention + "Time" actors show their support for Seohyun on social media
6 hours ago   19   42,797 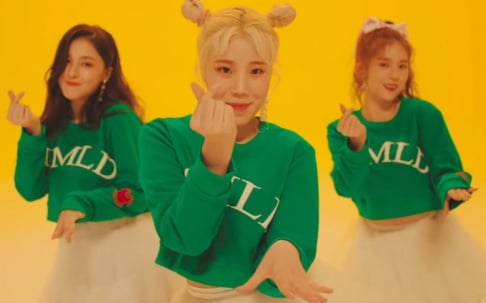 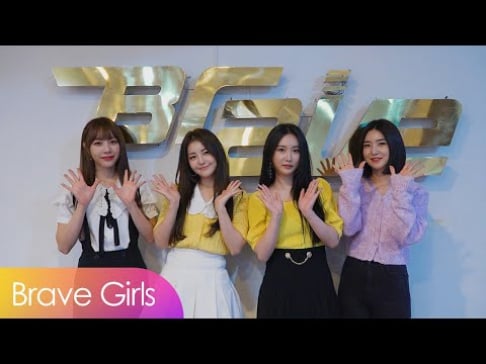 Brave Girls announce the launch of their official YouTube channel
2 hours ago   4   1,328

Netizens parody 'The World of the Married' by casting celebrities for 'The World of School Violence' in light of bullying controversies
15 hours ago   138   33,383

Netizens terrorize Akdong Musician, HaHa, and even the CF for 'Dongwon Tuna' and accuse them of misandry after using common phrase
1 day ago   73   42,087