ATEEZ is preparing for their comeback mini-concert 'ATEEZ AIR CON' which will take place very soon.

Before their mini-concert officially starts, ATEEZ decided to give a small sneak peek of their setlist on Twitter for the fans who are waiting.

They revealed a poster with cute emoticons that alludes to the schedule of the concert. Many fans anticipate the performances as they wait for ATEEZ announced they will reveal the result of their voting event.

Stay tuned for the release of ATEEZ's 'ZERO: FEVER Part. 1' which will release on July 29th KST 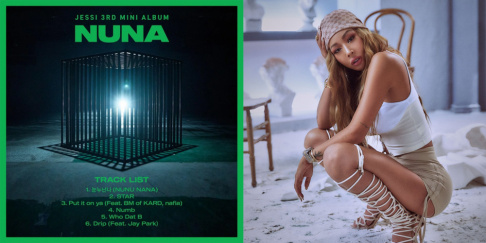 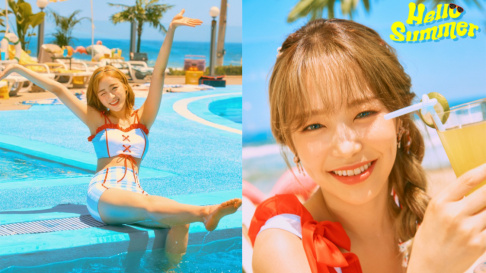 TWICE Nayeon's infamous stalker debates and defends himself in an extensive interview on YouTube
8 hours ago   43   18,254