On December 31, BTS took the stage right in the heart of Time Square, New York City as a flood of tourists stood outside in the streets, counting down to the beginning of 2020. BTS performed two of their biggest hits from this year, "Make It Right" and "Boy With Luv" feat. Halsey, wowing fans with their vibrant attitude and stage presence. Thousands of ARMYs in the streets sang along to the lyrics, waving their ARMY bombs!

After wrapping up their performance, BTS bid everyone a "Happy new year!". As you can see below, the group's performance at the 'New Year's Rockin' Eve' is dominating worldwide trends at #1 and #2, with #BTSxRockinEve and #BTSatTimSquare!

See what key moments from the performance fans are raving about, below!

It was so cute seeing jimin get stuck like that XD

Jimin was adorable during the performance. Happy new year everyone!

Girls' Generation hang at the beach & Seohyun photoshops herself in group photos
1 hour ago   1   8,674 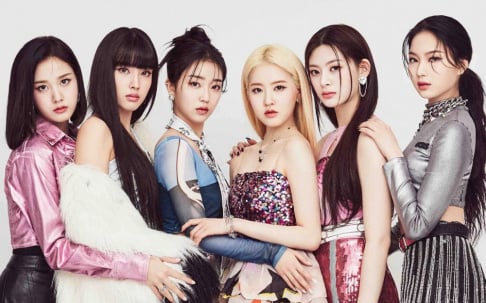 STAYC applauded as they reveal the reason they strive to always perform live
5 hours ago   3   4,852

Girls' Generation hang at the beach & Seohyun photoshops herself in group photos
1 hour ago   1   8,674 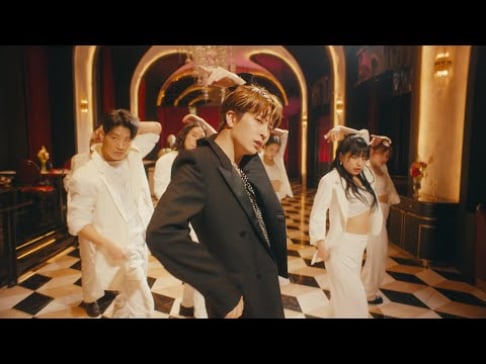 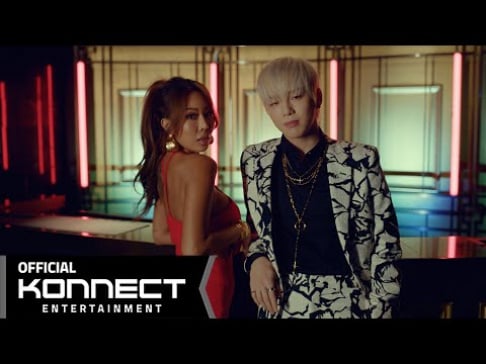 Dispatch reveals the results of their investigation into Nam Joo Hyuk's bullying scandal after interviewing 18 classmates and 2 teachers from his high school
16 hours ago   66   87,787