According to reports on January 7, actor Jang Dong Yoon has chosen his next production after his hit KBS2 drama 'Tale of Nokdu'.

Jang Dong Yoon will be taking up a male lead role in an upcoming action/drama film directed by Oh Won Jae, titled 'Run Boy Run'. The dark film tells the story of individuals who are on the run from their frightful pasts. Jang Dong Yoon has already begun filming for 'Run Boy Run', set to premiere some time this year.

Are you looking forward to more of actor Jang Dong Yoon in 2020?

Jang Dong Yoon is really a great actor. He is very natural and genuine in every role that he played. I still can't get over with The Tale of Nokdu (it's really one of the best k-dramas I've watched). I'm so excited to see him on the big screen this time! He is big in 2019 and will be bigger this 2020! <3

Netizens pick the idol stars who are the hottest buzz (+ also the most hated) right now on online communities
4 hours ago   29   25,501

Netizens think these are the reasons why BTS members will have a difficult time if they enlist too soon
6 hours ago   19   17,532

STAYC members show their skills and charms in dance cover of Blackpink, Red Velvet, Sunmi, and ChungHa songs
45 minutes ago   0   330 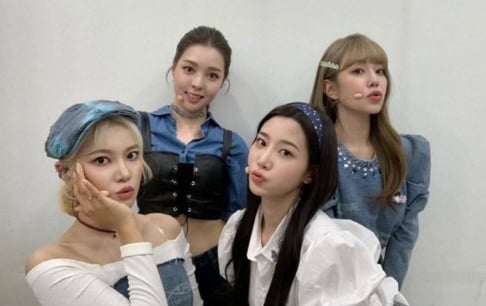 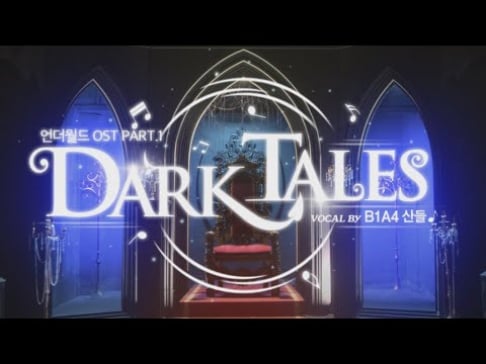 Jennie begs to leave her personal Instagram account alone after hacker steals it for 2 months
2 days ago   63   145,653