AOA's Hyejeong and  actor Ryu Eui Hyun have broken up.

The news was confirmed through AOA's agency FNC Entertainment on December 23 KST. While the agency said that the break-up was recent, they did not disclose when nor why it occurred.

The two met while filming the 2018 web drama 'Is Lovesickness Refundable?' and announced their relationship this past April, revealed they had been dating since the beginning of 2019.

didnt know she was dating lool

AKMU's Suhyun says she was advised not to release track composed by brother Chanhyuk
3 hours ago   6   9,878

A netizen claiming to be Chanyeol's ex-girlfriend alleges that the idol member cheated on her and committed other misdeeds
20 hours ago   615   321,888 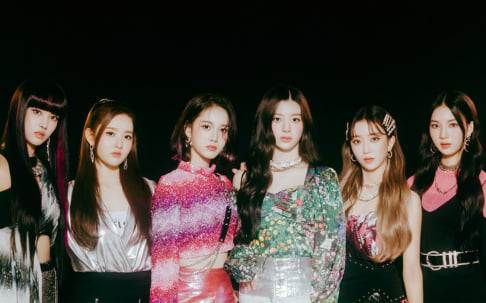 AKMU's Suhyun says she was advised not to release track composed by brother Chanhyuk
3 hours ago   6   9,878

Taemin prepares for his comeback with 'Never Gonna Dance Again: Act 2' as he unveils the tracklist
2 hours ago   1   865

BigHit x Source Music girl group will be announced after Gfriend wrap up promotions
17 hours ago   22   15,721