Soo Hyun and Cha Min Geun will be holding a private wedding ceremony on the afternoon of December 14 at Shilla Hotel in Seoul, just 2 months after going public with their relationship back in August of this year.

Meanwhile, Soo Hyun debuted as a supermodel in 2005 before expanding her career into acting, later on being cast in Hollywood movies like 'Avengers: Age of Ultron' and 'Fantastic Beasts: The Crimes of Grindelwald'. Her fiancé Cha Min Geun is the Korean branch CEO of 'WeWork', a business based in New York. 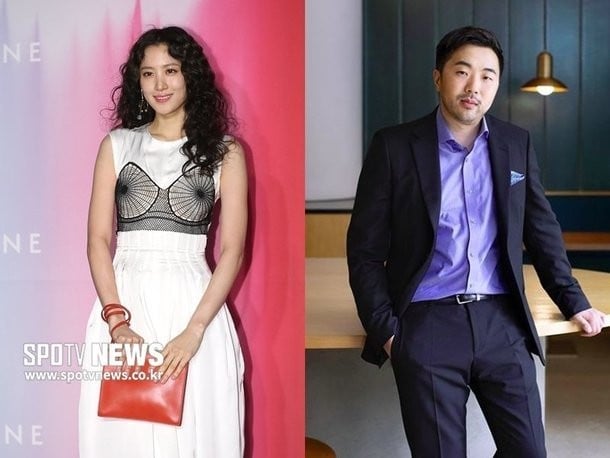 I was so curious and had to Google the guy. Best of luck to them.

MAMAMOO's Solar says she didn't audition for SM Entertainment because she wasn't confident in her visuals
5 hours ago   34   14,899

Check out individual female idol brand value rankings for the month of January!
5 hours ago   8   19,845

MAMAMOO's Solar says she didn't audition for SM Entertainment because she wasn't confident in her visuals
5 hours ago   34   14,899

Fans think YG has trademarked 'Baby Monsters' as the name of their newest girl group survival series
4 hours ago   24   16,292