According to Jiyeon's label Partners Park on November 26, the T-ara member/actress will be making her solo comeback soon.

Previously in an interview in light of finishing up her KBS2 drama 'Let Me Hear Your Song', Jiyeon brought up the topic of her promotions as a singer. She said, "I am discussing it with my company, and it will be within this year... One of the songs I'm working on is similar to 'Never Ever', and another song is very different from my past music, a completely new feel."

Now, a representative from Partners Park has confirmed that Jiyeon recently completed her studio recording as well as MV filming ahead of her comeback, and is in her final stages of preparations before her return. 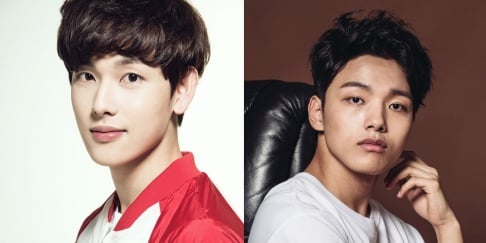 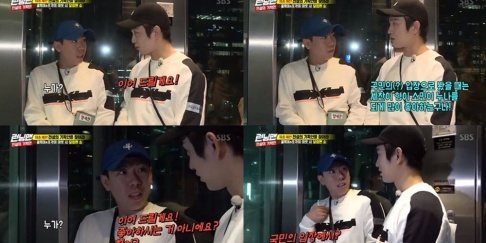 Will definitely be tuning in for this one!!!

About time, been waiting for forever! So excited! Let's go Jiyeon!