On November 26, JTBC confirmed to various media outlets that actors Siwan and Yeo Jin Goo will be appearing as guests on a special episode of 'Give Me A Meal' in Hawaii.

The two guests will be departing with the 'Give Me A Meal' crew as well as MCs Kang Ho Dong and Lee Kyung Kyu soon, to film the program's 3rd official episode overseas. Previously, Siwan and Yeo Jin Goo appeared in the 2012 MBC series, 'The Moon That Embraces The Sun'.

Stay tuned for 'Give Me A Meal' in Hawaii with guests Siwan and Yeo Jin Goo. 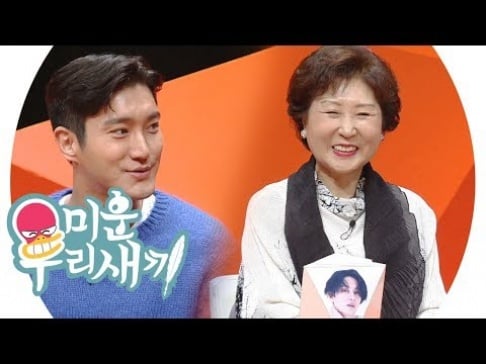 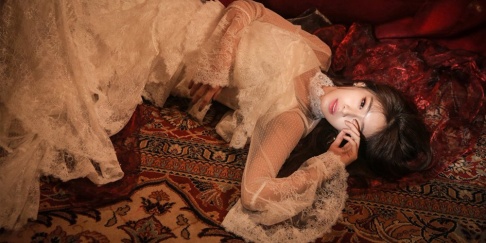 A former manager tells 'Dispatch' what poor, toxic working conditions Lee Seung Gi was subject to during his debut days at Hook Entertainment
6 hours ago   14   18,165

K-Netizens have a heated debate after Jeremy Erlich, Spotify's Head of Music Strategy, is frequently spotted with BLACKPINK Rosé
1 day ago   156   82,742