The star appeared on the November 27 broadcast of 'Radio Star' where she revealed her thoughts on her relationship. She stated: "Many reports said that I wouldn't be able to get married even if I wanted to. However, we are talking about marriage. We are considering very seriously and carefully."

Jisook is currently dating programmer and businessman Lee Doo Hee. She revealed that the two got closer because a friend introduced him to her in order to catch malicious commenters due to his programming skills. The two are reported to have met through mutual acquaintances.

Former? She is still a Rainbow member

good on her. do you. 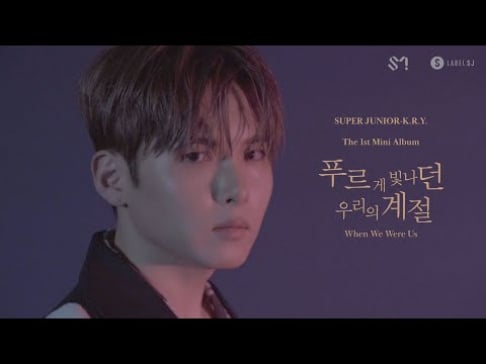