According to reports, Polaris Entertainment and CEO Lee Jong Myun have been ordered by the Seoul Central District Court to pay DONUTS 360 million Won ($304,723.44 USD) in guarantees and damages. Polaris collaborated with DONUTS in 2017 to invest in the LOONA project, receiving 400 million Won ($338,822.48 USD), and the label has reportedly failed to repay 360 million Won.

Stay tuned for updates on the lawsuit, Polaris Entertainment, and LOONA. 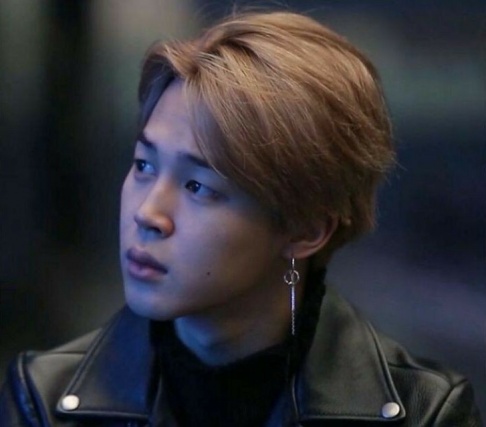 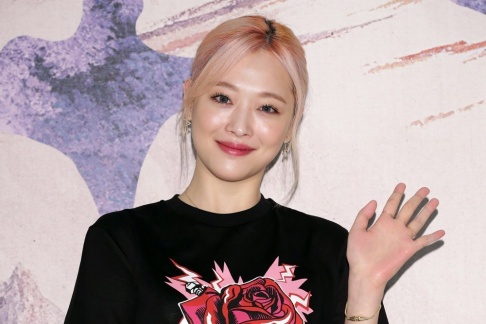 sometimes i forget how much money goes into comebacks for groups over a quarter of a million dollars went into loona 😵 id be upset and going to court too if i shelled out that much money and never got any returns and the agreements were never met till now as well , o.o heck their last comeback was months ago 😨 yikes

Red Velvet's Yeri responds to a controversial YouTube channel which accused her of having 'Jennie Disease'
2 days ago   67   121,514