Narsha announces that Brown Eyed Girls will be releasing an album in October!

Narsha appeared on comedian Sung Gyung Suk's Youtube channel where she revealed the surprising news, stating that she is busy preparing an album and that it will be released in October. When Sung Gyung Suk asked if it was a solo album, Narsha replied, "No, our team (Brown Eyed Girls) album."

This is the first time in three years that the group will be making a return to the stage. Narsha also elicited laughter by saying: "I'm not sure if we can do a shocking concept because we're all old now."

Are you excited for the group's comeback? Stay tuned for more updates. 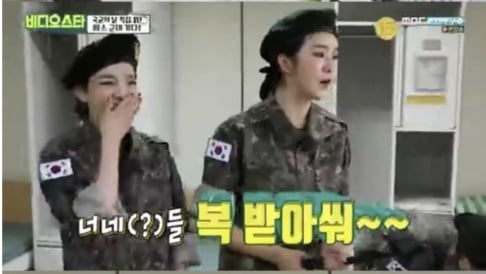 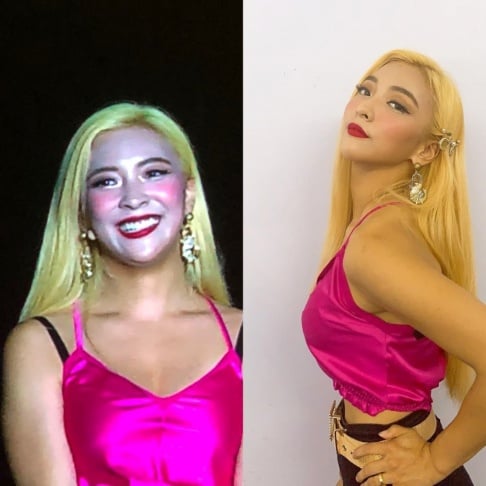 Hopefully , B.E.G does some LIVE Performance Promotion on the Weekly Awards TV Shows.
Might be a 'Last Chance' to see B.E.G Live Perform together. Three members are Age 37 now. 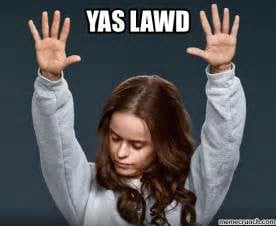 LOONA’s Yeojin raises concern after claiming she hasn’t been paid since her debut
4 hours ago   32   8,840

MAMAMOO's Wheein updates concerned fans about her health condition after news of her eye injury
4 hours ago   10   3,620

"We love you Taehyung" trends on Twitter as fans flood social media with their displeasure over unfair treatment
4 hours ago   12   10,726

TXT's Taehyun talks about his love for BLACKPINK's "BORN PINK" album and reveals his favorite song
4 hours ago   10   3,059

NMIXX's Sullyoon stuns the web for her flawless snapshots taken by a photojournalist
2 hours ago   5   2,247

Social media post of parents burning all of their daughters K-pop merchandise goes viral
2 days ago   142   228,748