For its 3-year anniversary special episode, 'Video Star' will be inviting back some special, former MCs from the program, including Hyosung, Cao Lu, and Kisum! Previously, both Hyosung and Cao Lu appeared as fixed maknae MCs of 'Video Star'. Kisum, on the other hand, made a strong impression by appearing as a special MC in the past.

Another former maknae MC, Girls' Generation's Sunny, was unfortunately unable to attend the 3rd anniversary recording due to other schedules. Meanwhile, 'Video Star's 3rd anniversary celebration episode will take place at an army base with an audience of enthusiastic soldiers, in addition to guests Hyosung, Cao Lu, and Kisum.

Look forward to the broadcast, airing some time this month! 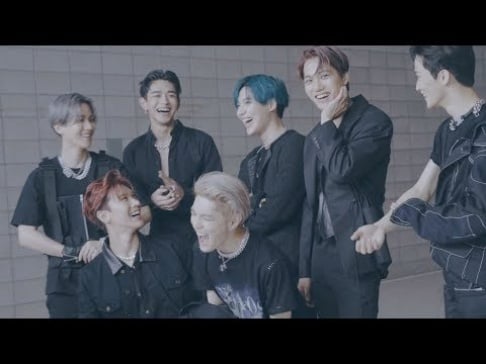 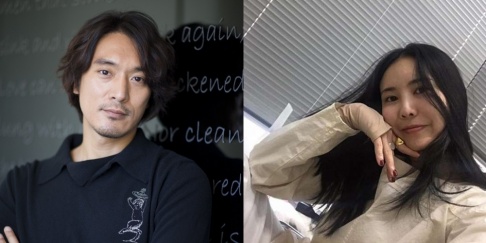 Woah, havent seen Cao Lu in a while!! Im so happy shes back on TV :)

who are these grandmas again?

IVE members share a spoiler for their comeback on their way to film 'Knowing Brothers'
6 hours ago   13   4,925

Fromis_9 members and Pentagon's Wooseok allegedly seen entering a room bar together in Hongdae
16 hours ago   92   67,763

Fromis_9 members and Pentagon's Wooseok allegedly seen entering a room bar together in Hongdae
16 hours ago   92   67,763

Famous girl group member 'A' allegedly spotted outside the residence of major agency boy group member 'B'
1 day ago   84   99,767

Will NMIXX be able to win the 'Rookie of the Year' award like their sunbae artists from JYP Entertainment?
2 days ago   94   25,706