According to an exclusive report on September 10, actor Kim Min Joon (44) and fashion businesswoman Kwon Dami (36) plan on getting married next month!

Back in June of this year, Kim Min Joon and Kwon Dami admitted to their dating rumors by confirming, "They are seeing each other with a good relationship." Kwon Dami is also well-known as the older sister of Big Bang's G-Dragon.

The couple will reportedly hold a small wedding ceremony with only their very close family and acquaintances present, some time in early October. Stay tuned for updates! 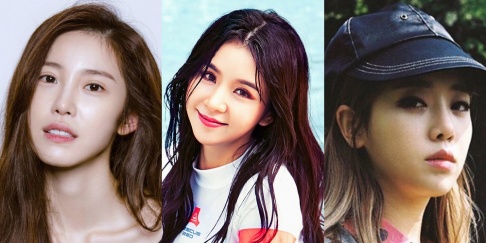 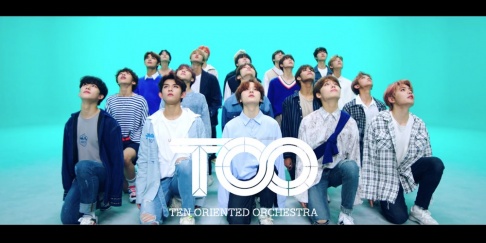 Congrats sweetie.. G dragon and her sister really looks alike.. she is so beautiful

I wonder who wrote this article better

The Korean Intellectual Property Office rejects HYBE's application to trademark 'BORAHAE' because it belongs to Kim Taehyung
46 minutes ago   7   6,091

A cybersecurity expert says it will be very difficult to apprehend the individual who leaked personal images of BLACKPINK's Jennie and BTS’s V
21 minutes ago   1   2,363

The Korean Intellectual Property Office rejects HYBE's application to trademark 'BORAHAE' because it belongs to Kim Taehyung
46 minutes ago   7   6,091

Crush's recent Instagram story raises questions on whether he is referring to recent events related to ITZY Ryujin's 'V Live'
2 days ago   56   109,302