Back on August 7, project group Wanna One came into the center of attention once again as media outlets reported that the members would be getting together to celebrate their 2nd anniversary, just like they promised at the end of their official promotions.

Leader Yoon Ji Sung was unable to attend due to the fact that he is currently serving his mandatory military service. Kang Daniel, who recently admitted to his relationship with TWICE's Jihyo, also did not attend.

On the other hand, Lai Kuan Lin, who was staying in China, flew into Korea on the same day specifically to attend Wanna One's anniversary meetup. NU'EST's Hwang Min Hyun, who is busy with his musical schedules, only stopped by momentarily, reports relayed.

It was also reported that Yoon Ji Sung stepped up to pay for the members' meal despite his absence, sending his manager instead. 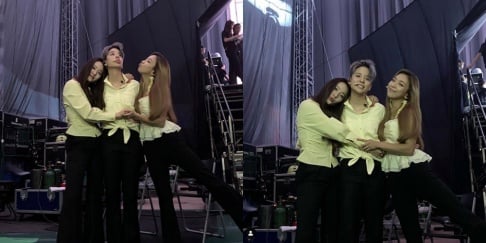 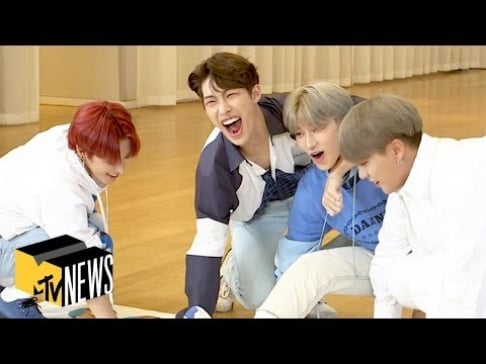 That Kang Daniel just keeps screwing up. Him not showing up doesn’t make him look good.

Netizens surprised by TXT's skills at the assembly line of their album manufacturing factory
4 hours ago   5   5,681

This is Song Joong Ki and Katy Louise Saunders' future home where they will raise their first child
7 hours ago   31   52,207