Former T-ara member Ahreum opened up about her upcoming marriage.

On August 13, Ahreum revealed she'd be tying the knot with her non-celebrity boyfriend, who's 2 years her senior. She said in an interview with TV Report on the 14th, "My husband-to-be isn't someone who's experienced the burdensome attention of the public, so he has a lot more strong qualities than I do. He also cares after me in a lot of matters. I've always received comfort from him, and he's always tried to give me strength. Those things gave me confidence [he was the one]."

She continued, "Marriage means that you'll be spending the rest of your life with someone, and there can be rough times while you're together. However, he's been by my side when I was going through a hard time, so I think we'll be able to get through things together." As for how they met, Ahreum revealed, "To be honest, I met my husband-to-be while I was getting ready to act. A lot of people around me said that I might not be able to go into acting if I get married. However, I've found stability after meeting a good person, and I think I'll able to focus on the work I'd like to do."

Ahreum concluded, "I don't want to give up when I've only got one life to live. I think I won't have any regrets if I give it my all. I don't think about failing."

Ahreum and her fiance, who works in business, will walk down the aisle on February 9, 2020.

AHREUM was able to bring some 'closure' to her K-pop Music situation via participation in (KBS) 'THE UNIT' TV Show.

Good for her. I hope they're happy together.

BLACKPINK celebrate upcoming 'The Album' release with exclusive 'Spotify' playlist curated by the members
4 hours ago   12   5,577

Netizens angered as Choi Jonghun is exempted from mandatory military service after he serves his time in prison
11 hours ago   45   19,691 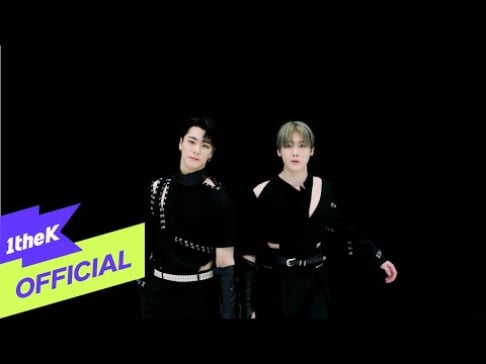 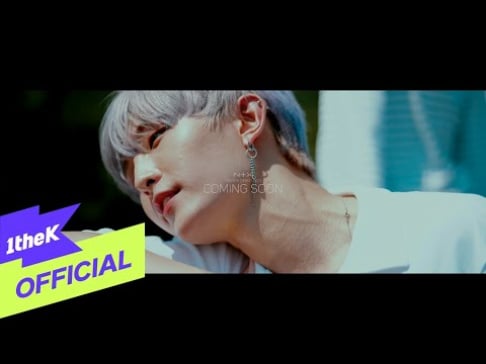 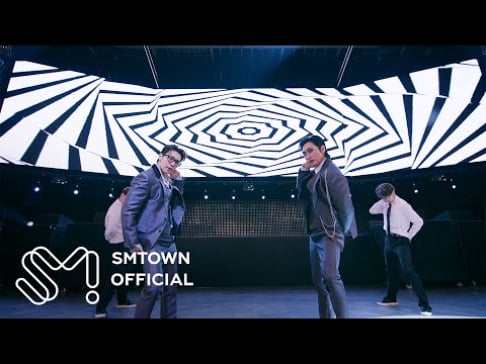 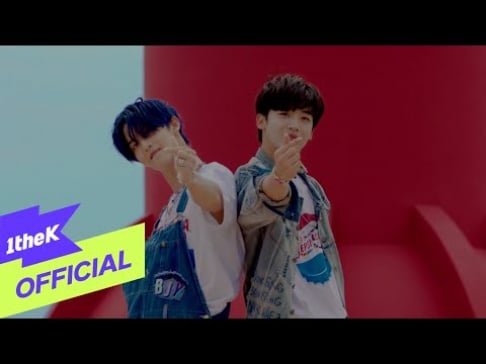 Netizens angered as Choi Jonghun is exempted from mandatory military service after he serves his time in prison
11 hours ago   45   19,691

BLACKPINK celebrate upcoming 'The Album' release with exclusive 'Spotify' playlist curated by the members
4 hours ago   12   5,577