LOONA made their first comeback with the album "X X" and released the MV for "Butterfly". The video encourages all the girls around the world to archive their dreams in a really inclusive, also respectful, cinematography narration.

What have been catching everybody's attention is the unique way to be inclusive at this music video due the usage of a "black mirror". Before the first chorus, a girl is running against a wall, when she hit it, a black screen appears for a long andquiet second. The usage of that black screen is known as "black mirror" which is a technic to include the viewers in the narration of the videos since the screen of the device will reflect their faces.

Block Berry Creative claimed about the music video: "Under the slogan of ‘For All LOOΠΔs Around the World,’ it spread worldwide, to all LOOΠΔs of the world. LOOΠΔ causes a Butterfly effect through music for the listeners to gain courage, find oneself, and raise one’s voice. Anyone under influence, is another LOOΠΔ".

Netizens were shocked at finding themself being part of the MV by that simple but clever technic. Some of them commented "The moment I realize how at 1:26 they give you a black mirror, I have chills", "It's nice to be included in the music video through the black screen", "Everything about this MV really spoke to me and has a beautiful message to incluide anyone". However, there are some people who have problems with their screens and commented "This is bad, I'm using a matte laptop screen, I guess I'm not a LOONA :( "

Have you already seen the "black mirror" effect  at LOONA's MV? Let us know what you think about it the comment section below!

This is why we Stan loona

I had not even thought about that! I thought it was just a long cut. I did switch from my pc to my phone and rewatch the mv just to see myself as a LOONA

Comedian who installed hidden cameras in KBS building women's bathroom admits to all charges
8 hours ago   18   12,157

Former PRISTIN member Kyla declares that she will be leaving Twitter after clarifying all the dating rumors including SEVENTEEN and PRISTIN
21 hours ago   65   52,143 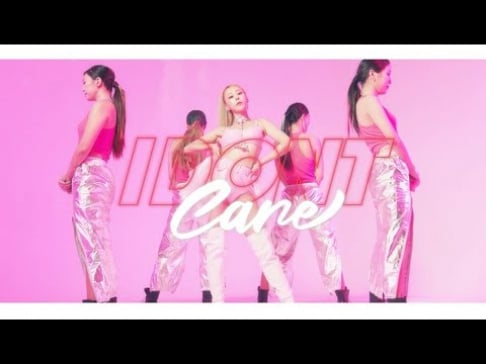 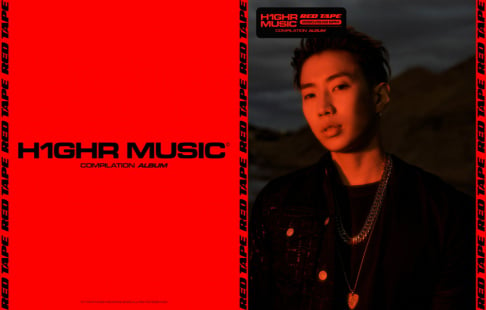 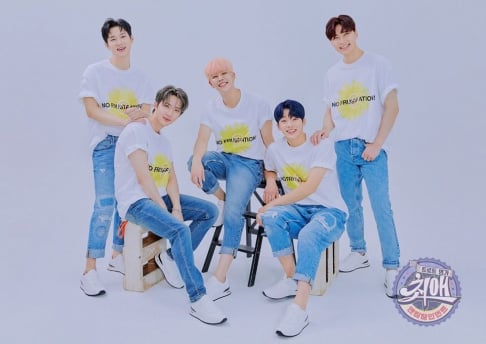 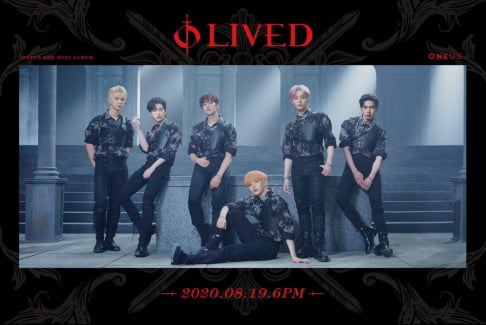 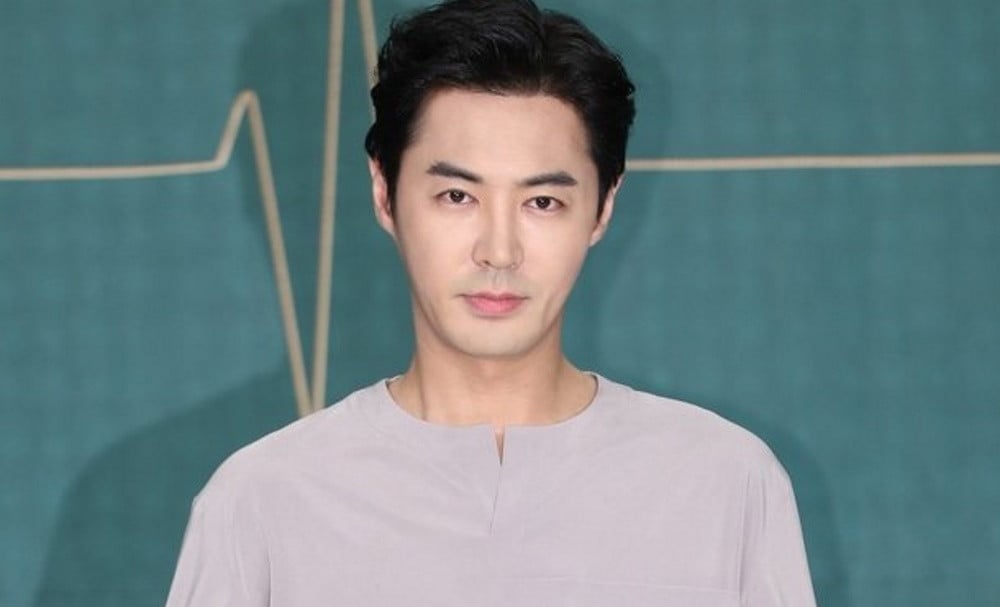 Fans highly regard BTS V for his powerful back-to-back performances as the “Memories of 2019” DVD reveals his hectic set-list during their world tour.
23 hours ago   4   4,072