The staff of Seungri's club Burning Sun are being accused of sexual assault. A video that was uploaded in late December last year has come to surface. The video is of a guard at Burning Sun dragging a struggling woman, which the video explains has been drugged by the guard and is being dragged to the VIP room. The woman can be seen trying to get help by grabbing the computer, but the staff does nothing but put the computer back.

This makes my blood boil. This is going on and their deleting the evidence, paying police off these people need to be thrown in jail. Where's the guy running this establishment, what the hell is he doing, i find it very hard to believe he doesn't know any of this is going on

Is Seungri even aware that this is going on???? What the actual fuck. Seungri, babe, you need to have those fuckers arrested. 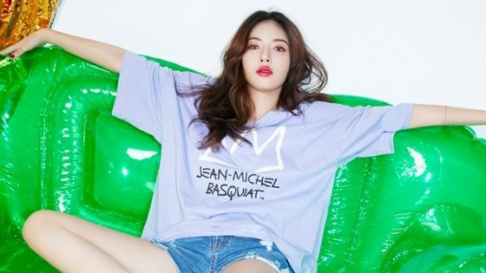 The Seattle Times magazine gives a special mention to BTS Jungkook's solo Euphoria calling it an "Ethereal bop"
5 hours ago   11   1,579