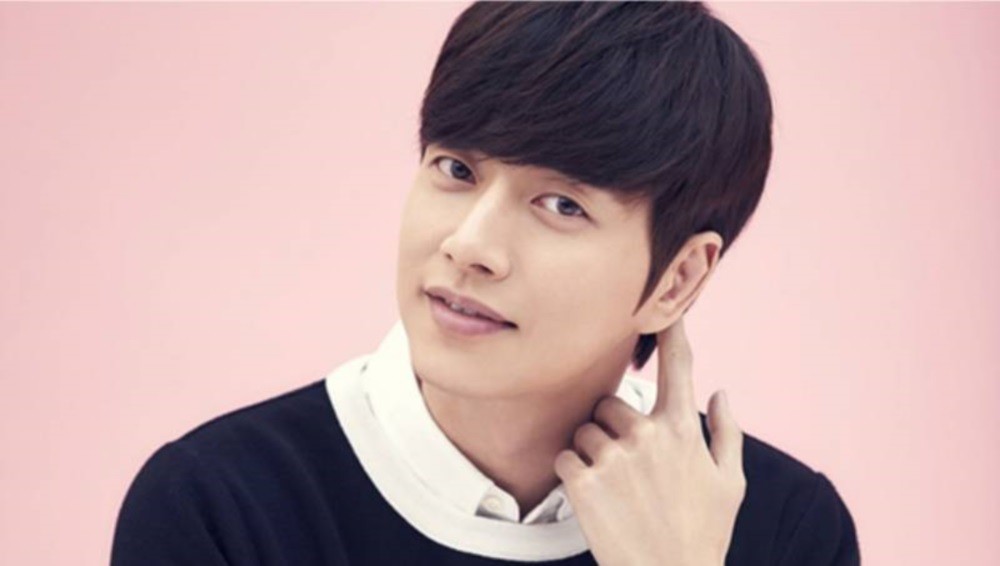 Actor Park Hae Jin's label will be taking legal action against the production of the drama 'Four Sons' on his behalf.

The 'Four Sons' production company Victory Contents has been running into issues since its start, and most recently, lead actor Park Hae Jin was reported to have been missing from filming for 20 days. On November 22, the actor's agency Mountain Movement stated, "Neither Park Hae Jin nor his agency have neglected the terms of the agreement between them and the 'Four Sons' production company, Victory Contents. Park Hae Jin has done his best to complete the promised filming time despite the multiple problems that arose."

The label continued, "However, the company ignored his hard work and defamed him and his label by confusing the terms of the original agreement and spreading press releases with false facts in order to pressure a new agreement. We intend to not only warn the company of their unreasonable actions, but also take strong legal action against them."

Mountain Movement further stated Park Hae Jin had not refused to contact Victory Contents and apologized to his fans for causing them concern. Stay tuned for updates.

Shit's about to pop off!

Man raises eyebrows after being bitter that girl group members would date other men even though he spent thousands of dollars buying merchandise
17 hours ago   157   66,865

CL asks K-pop fans and Asians to take a stand for 'Black Lives Matter' in a powerful post describing the influence Black artists had on her art
22 hours ago   137   17,854

Informant A reveals that BTS Suga was well aware it was Jim Jones' speech and intentionally sampled it for his mixtape
3 days ago   258   55,625