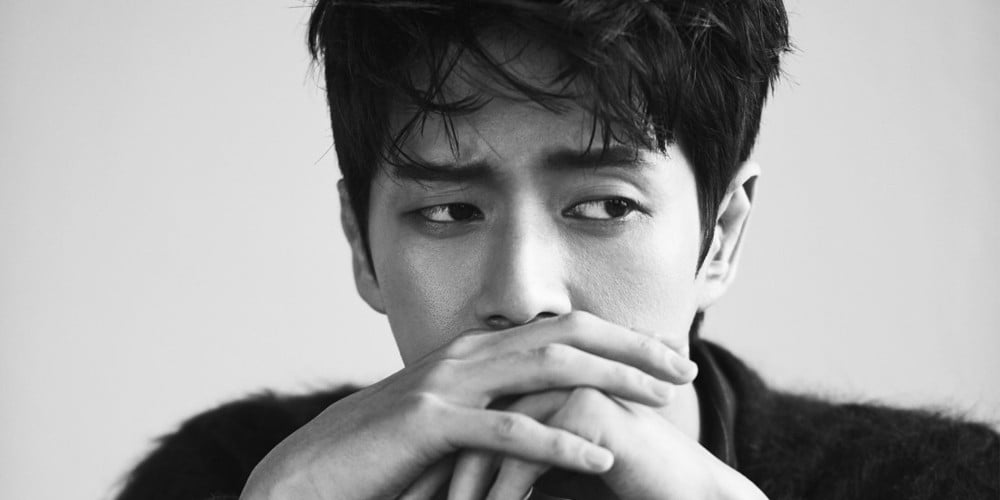 It seems that pre-production drama 'Four Sons', from studio Victory Contents, is facing yet another road block.

Reports on November 21 stated that the drama's lead male actor Park Hae Jin has been absent from filming since this past November 1, for a total of 20 days. The drama staff is currently facing major difficulties due to the absence of their main character/actor, insiders alleged.
Earlier this May, 'Four Sons' faced various internal issues and halted filming. After regrouping with a new director, new female lead, and more, filing resumed on August 31. It's been revealed that when filming resumed at the end of August, Victory Contents came to an agreement with Park Hae Jin's side to schedule the drama's filming until October 31. However, even after October 31, 'Four Sons' was unable to complete its full filming, and Park Hae Jin has since been absent from the production set.
Insiders say that 'Four Sons' has currently reached up to episodes 8-9 in the filming process, with significant content and material left to complete in the production.
Share this article
Facebook
Twitter
9 56,502 Share 74% Upvoted

It's not considered being absent if he fulfilled his contract. He was only supposed to work with them until Oct. 31.

Seriously?! How brazen-faced can VC be to blame PHJ for this situation? His contract has finished at the end of October so of course he's not been there for 20 days which actually means he continued shooting right until the end of his contract. He already agreed to work on this project longer than he was supposed to coz VC promised to finish it all by the end of October. And now they make such ludicrous news headline saying he has not been at the location for 20 days?! VC sold SBS content to a third party and made them drop the drama. Then they didn't pay the staff and made the project halt and now this! Shame on VC!

Woollim opens investigation after signed album gifted to Lovelyz by another artist is seen being sold illegally
7 hours ago   13   14,877

BTS V becomes a trending topic worldwide as he breaks Psy's massive record becoming the Asian Soloist with Most #1s on the 'iTunes Top Songs Chart'
12 hours ago   44   7,112

IZ*ONE label updates fans on status of lawsuit against malicious commenters
13 hours ago   8   4,011