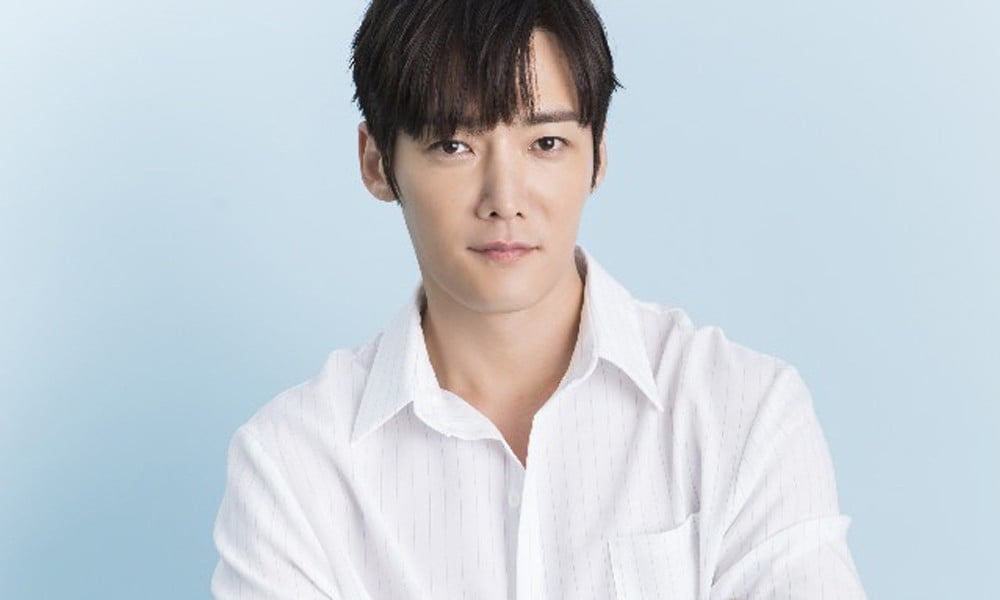 Actor Choi Jin Hyuk has injured himself while filming the SBS drama 'The Last Empress,' his agency G-Tree Creative has confirmed.

According to their statement, the actor was in the middle of filming an action scene when he got injured, sustaining a 6 - 7 centimeter gash above his eye that required 30 stitches.

The actor was scheduled to join the rest of the cast at a 'The Last Empress' press conference on December 20. However, his injury has made it unclear whether or not he will be in attendance.
"It seems that we will have to wait and see," a representative for the actor commented.
Share this article
Facebook
Twitter
4 16,094 Share 90% Upvoted
PREV 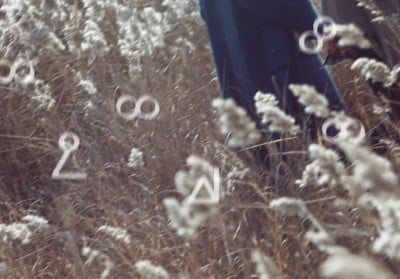 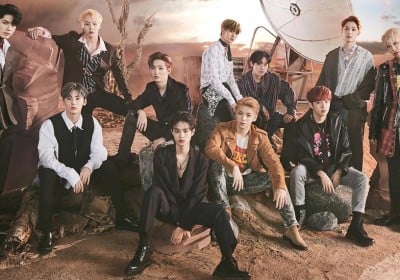 30 stitches is a pretty big cut, but I'm glad his actual eye is okay.