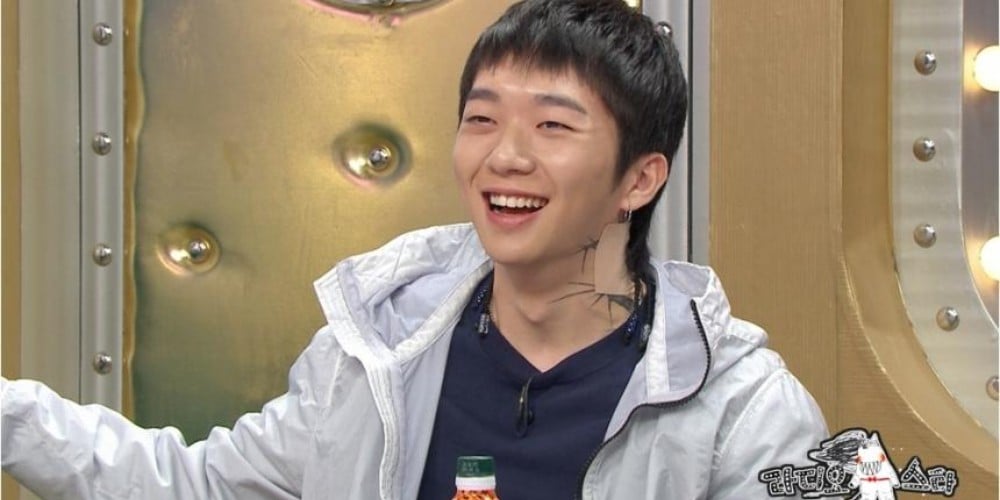 Rapper Woo Won Jae revealed he's in a relationship.
On the October 3 airing of MBC's 'Radio Star', Woo Won Jae admitted that he has a girlfriend. He explained, "I didn't have one during the interview (before the show) but we recently got back together."
The MCs asked if he's not concerned about his fans becoming upset. Woo Won Jae replied, "My fans tend to like the honest side of me," and added, "It's better than lying."

Hong Suk Chun calls out conservative YouTuber who keeps mentioning him
3 hours ago   18   5,828

Korean netizens in awe over the unrivaled scale of BTS concerts all over the world
5 hours ago   15   11,279

Hong Suk Chun calls out conservative YouTuber who keeps mentioning him
3 hours ago   18   5,828

Chinese newspaper suggests BTS was nominated for Grammys thanks to China, suggest they "think twice before voicing their opinions in public"
2 days ago   120   32,820