Cosmetic brand 'Moonshot' is collaborating with actress Yoo In Na for a new 'Yoo In Na Lipstick'! 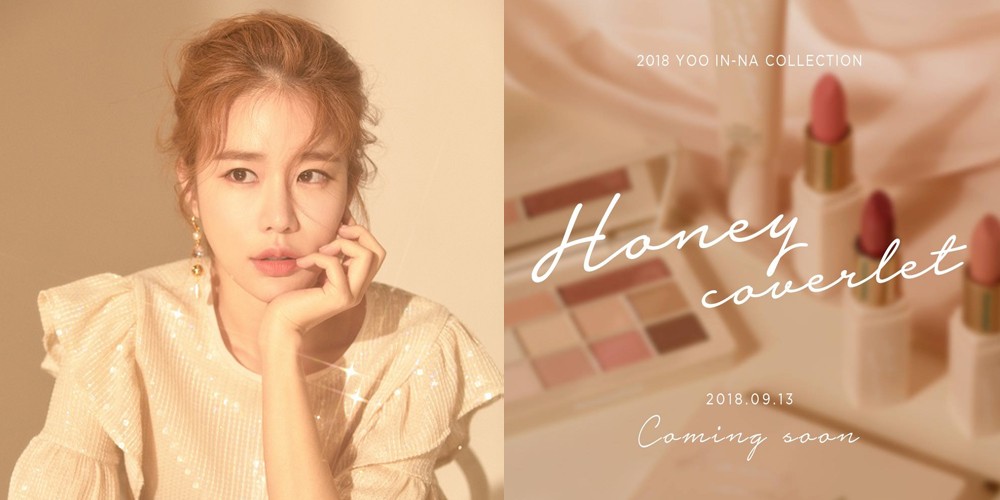 Who wants to try the new 'Yoo In Na Lipstick'?

Actress Yoo In Na has been working with cosmetics brand 'Moonshot' since back in February of this year, participating in various stages of creating the upcoming fall line of lipsticks from the concept, to design, testing, and more.
The official name of the line will be 'Honey Coverlet', also deemed the 'Yoo In Na Lipstick'. This line officially launches in Korea on September 12 online, and also on September 13 through domestic stores. Yoo In Na' directing process behind the new lipstick line will also be made available through V Live soon.
Meanwhile, Yoo In Na's YG Entertainment labelmate Black Pink's Lisa is also currently active as an endorsement model for 'Moonshot'. 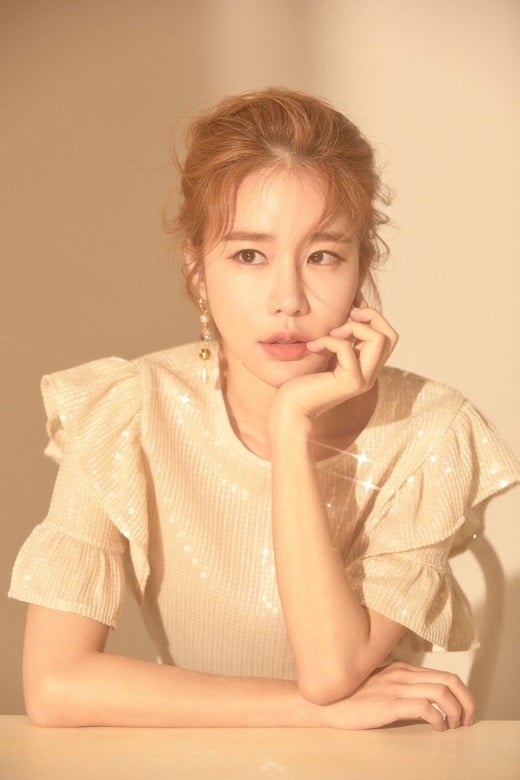 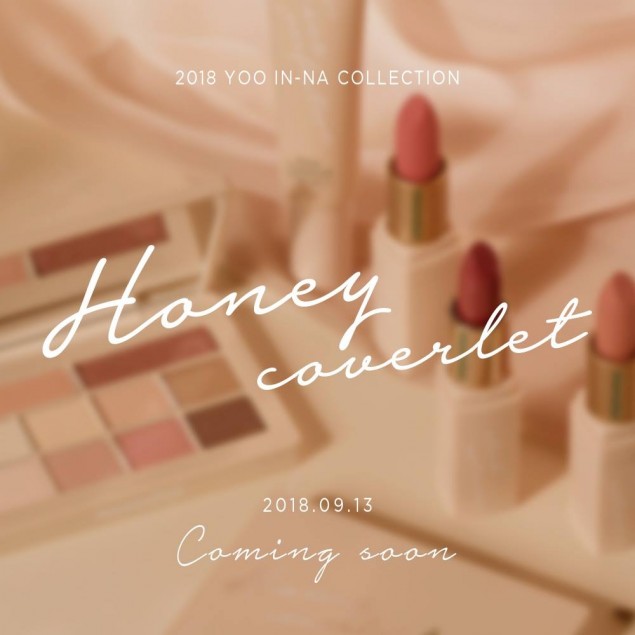 Fans are blown away by BTS’s Jungkook’s stunning visuals, his choreography and iconic "My Time" performance from 'MOTS ON:E Concert DVD'
11 hours ago   22   6,644

F.T. Island's Hongki opens up about his hobbies + reveals he is currently working on a song for his group on 'Jessi's Showterview'
2 minutes ago   0   86

K-netizens react to a fan's cute misunderstanding that BTS's J-Hope has a hidden brother
54 minutes ago   1   1,303

Reporter Lee Jin Ho says that actress Heo Yi Jae should reveal the name of the actor who asked her to sleep with him
1 day ago   84   19,442

Hyunjoo reveals she has been sued by two April members for defamation, opens up about the financial strain of facing multiple lawsuits
1 day ago   106   37,206

Netizens show mixed reactions to BLACKPINK member Rose's eye makeup at the Met Gala + wonder if it's a popular trend in the United States
2 days ago   157   70,366