NU'EST fans are back again with the memes after Baekho reveals he likes green plum juice, plum juice becomes rare in stores 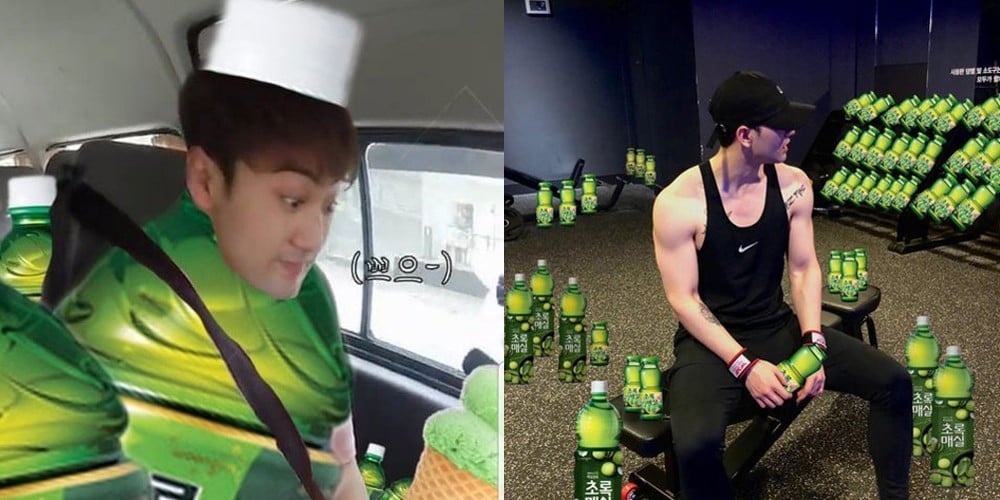 NU'EST's Baekho has started up a new meme party - this time, with green plum juice!
Reportedly back on July 15 during a mini fan meeting, Baekho revealed to fans that he in fact loves green plum juice! After his fans learned of Baekho's love for green plum juice, they began getting to work, editing memes left and right. Last year, Baekho started up the first recorded NU'EST fans' meme party with his famous 'Megaton bar' ice cream.
Thanks to the memes spreading on various online communities, fans have reported that green plum juice is becoming seemingly rare, or in some cases, sold out, at convenience stores.
Netizens commented, "Hello Dongho fanclub, you guys made me laugh so hard last year. This year's memes are definitely living up to expectations", "The memes are just exploding everywhere kekeke. Dongho L.O.V.Es are the best", "I suddenly want green plum juice kekeke", "What is this kekekeke why are they such high quality memes keke", "Beverage companies wyd, hand over the advertisement deals", "It's even funnier than megaton bomb this year kekekeke", and more!
Check out some of the memes for yourselves below!
Tip: Looppy 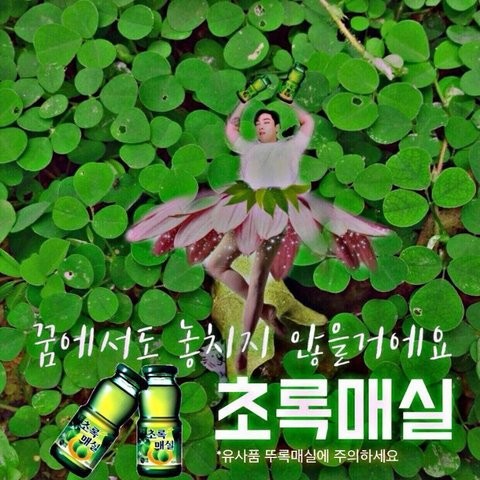 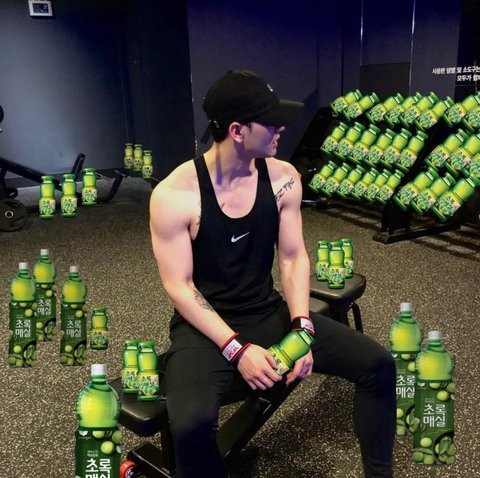 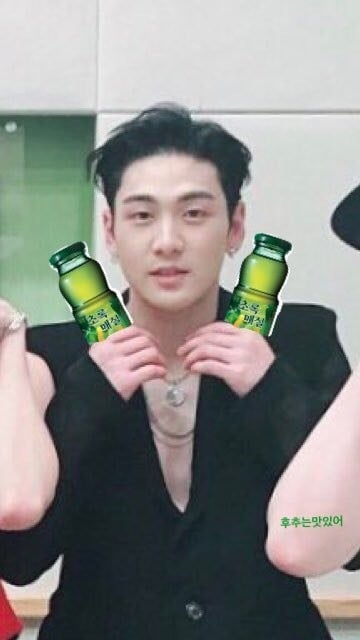 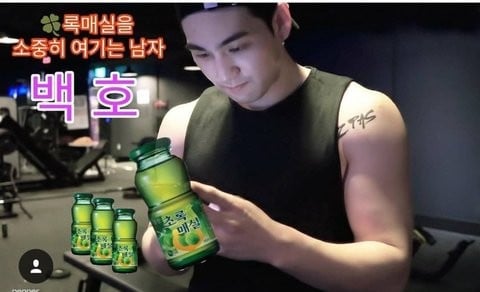 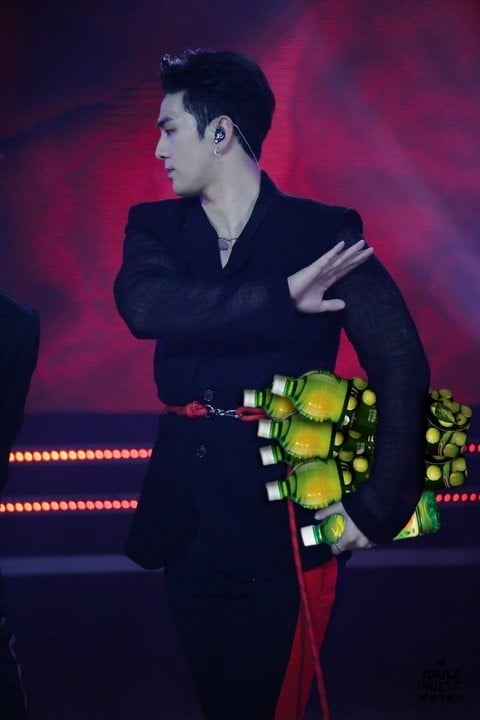 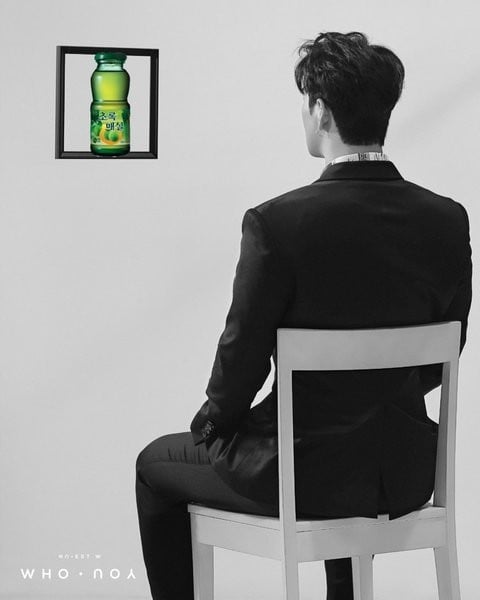 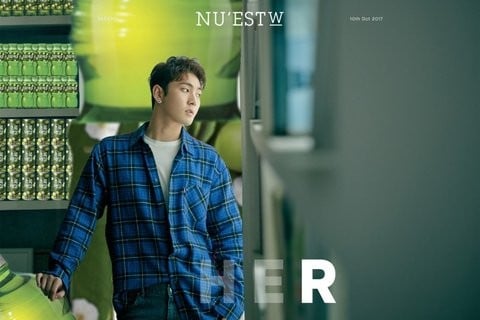 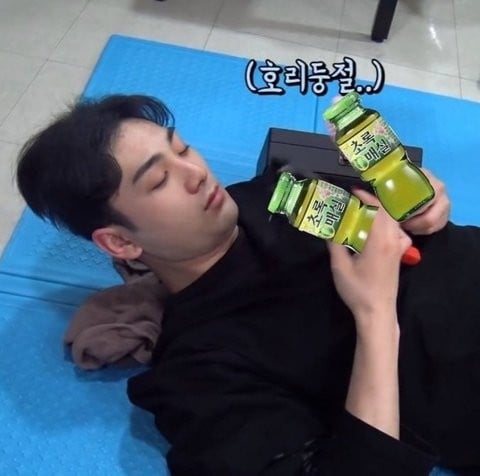 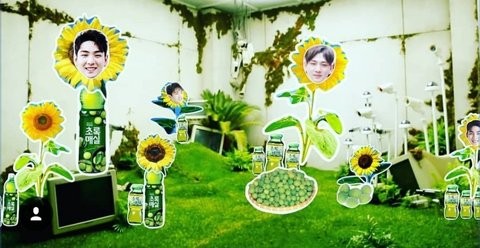 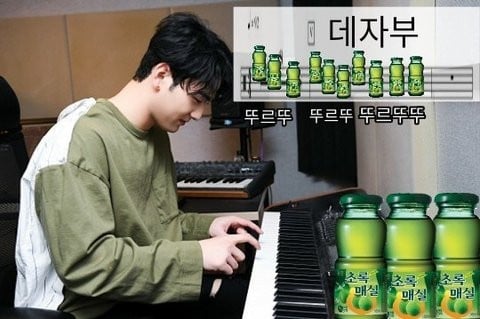 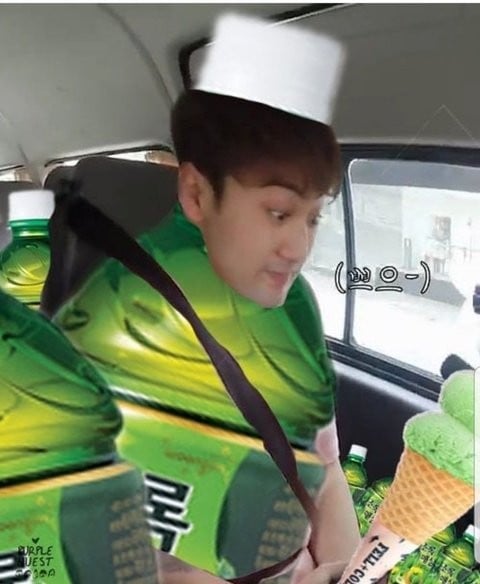 Netizens demand an apology from Kim Jung Hyun for his rude attitude towards Seohyun and 'Time' staff
3 hours ago   38   11,022

Netizens gather their attention to actor Kim Jung Hyun's attitude change around Seohyun during the filming of the 2018 drama 'Time'
12 hours ago   89   96,097