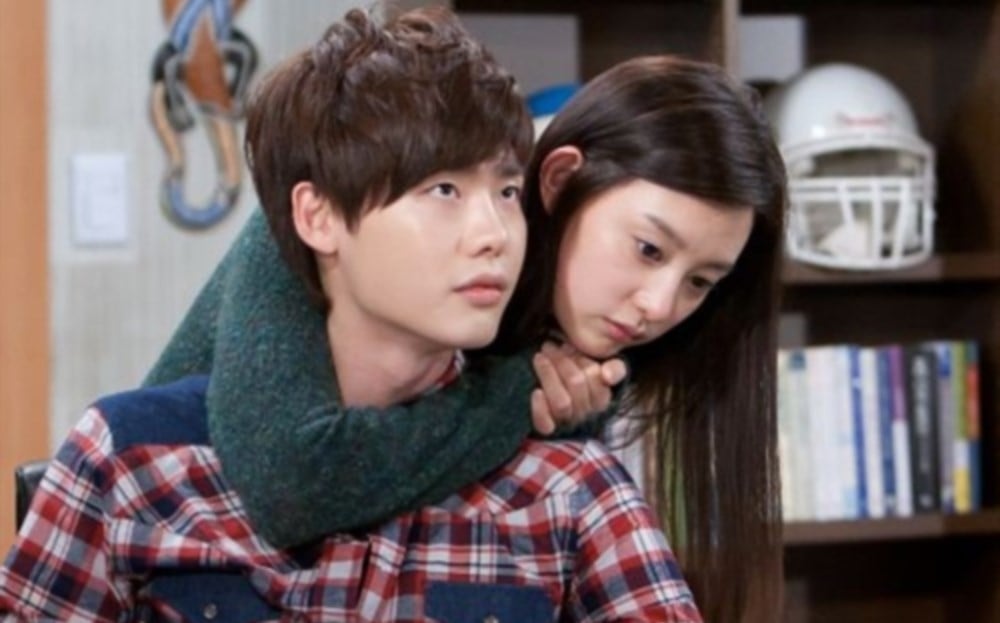 Lee Jong Suk and Kim Ji Won have been confirmed as the leads of the upcoming Netflix drama 'See You Again'!

'See You Again' revolves around the story of two people who thought they would never meet again. After finding out they had unknowingly married one another, the two have a fated reunion. As previously reported, 'See You Again' written by Kim Eun Ji, who is known for the drama 'Oh My Venus'.