LOCO to collaborate with his ideal type MAMAMOO's Hwa Sa 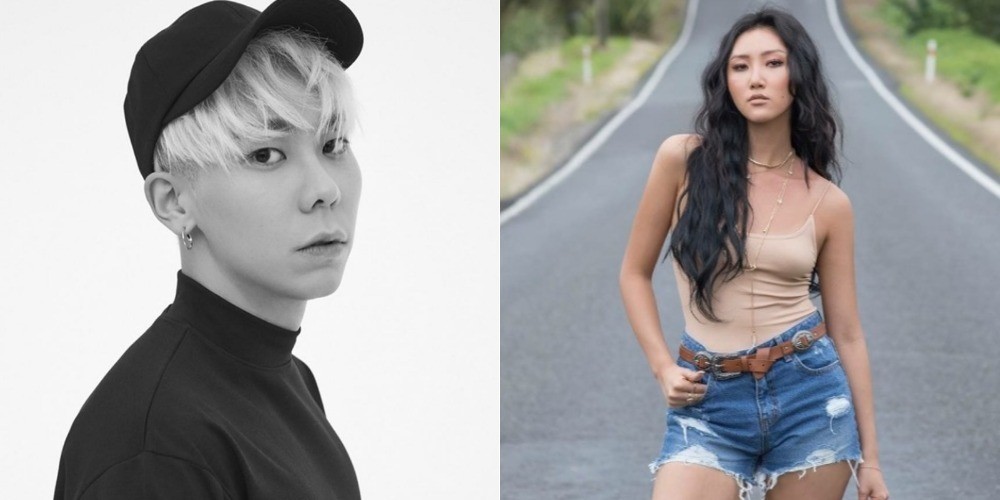 In the past, LOCO named Hwa Sa as his ideal type and the celebrity he wishes to meet the most. He explained that Hwa Sa's westernized appearance is charming and stated, "Contact me whenever you need my voice."

Hwa Sa seemed to have heard about LOCO's affection for her, as she just recently gave a shout out to the rapper, thanking him for speaking kindly of her.

Then on April 11, AOMG announced that LOCO is appearing on KBS2's 'Hyenas on the Keyboard' as a producer. On the show, he will be working with Hwa Sa for a collaboration track.

Fans are highly looking forward to LOCO and Hwa Sa's duet. The episode with the two artists will be airing on April 13.

Netizens compare and select which entertainment agency building they prefer out of the Big 4
2 days ago   114   62,380