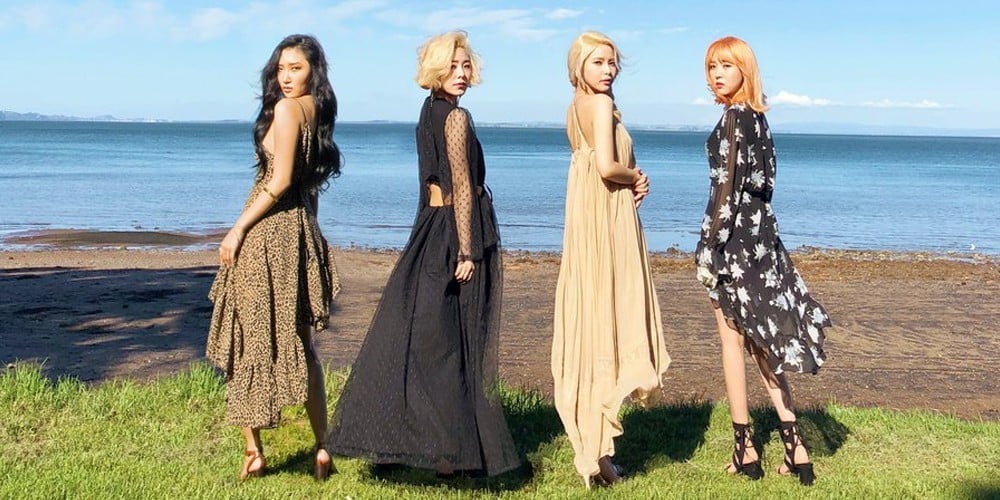 The girls first thanked their fans for helping their new album, 'Yellow Flower', take 1st place on several music charts. Solar shared, "Because I hurt my lower back, I couldn't even dance at first. I was worried because many fans are probably waiting for our upbeat, fun songs." She continued, "It was the same when we were filming our MV. When we first arrived in New Zealand, the weather was good at first, then it started raining. There were ups and downs."

On this day, Hwa Sa also spoke briefly of her self-written and solo track, "Nonchalant", as the color yellow is her color. "Even when I'm having a hard time, I tend to not show it. But because my voice sounded tired, my father told me, 'If you smile once, two worries disappear.' While writing the lyrics to the solo track, my father's words came to my mind." MAMAMOO added, "Whee In's color is white, Solar's is blue, and Moon Byul's is red. We'd think there will be solo songs for each member that fit their colors in future albums."

Lastly, MAMAMOO members picked out some artists they would like to collaborate with. Whee In said, "I would like to collaborate with Sam Kim. If there's ever a chance in the future, it would be nice if we can work on a good song together." Meanwhile, Hwa Sa answered, "LOCO spoke well of me in another interview; it felt good. I think it would be nice to work with LOCO." 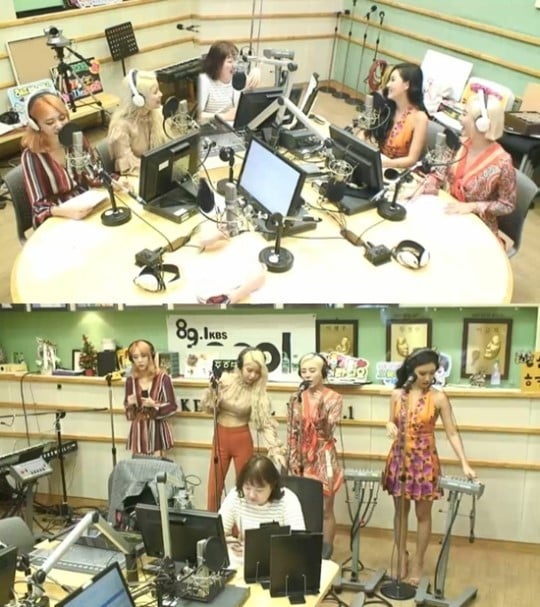 BTS Jin: King of Promotion, Mastermind behind all that is Godly resurfaces once again.
3 hours ago   4   3,507

Ahn Jae Hyun's agency HB Entertainment claims there is 'nothing to say' about latest Instagram post
27 minutes ago   7   2,601

BTS Jin: King of Promotion, Mastermind behind all that is Godly resurfaces once again.
3 hours ago   4   3,507