Could there be a 3rd season of 'Hyori's Bed & Breakfast'? 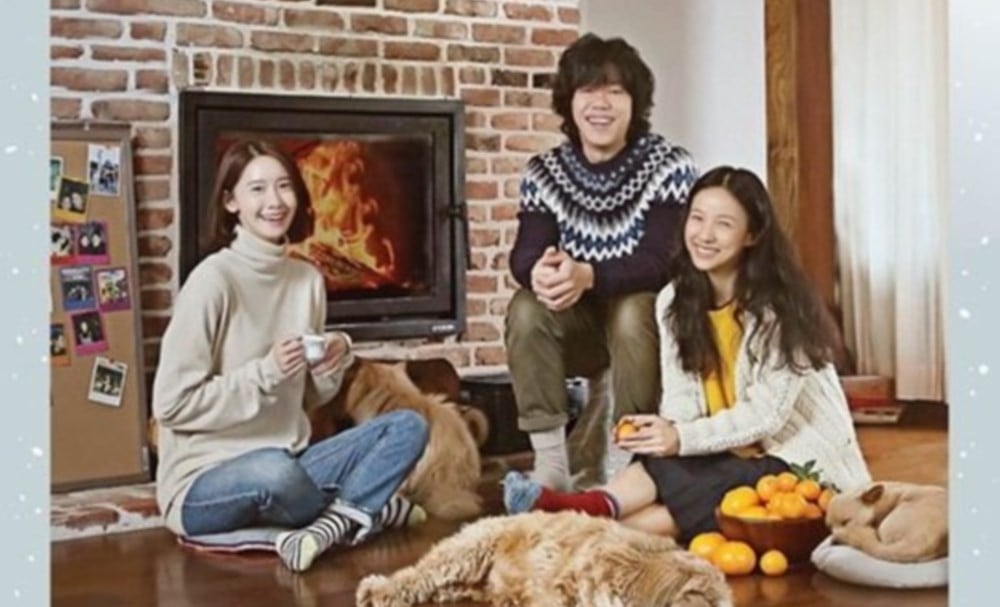 With the success of season 1 and 2 of JTBC's 'Hyori's Bed & Breakfast', viewers are wondering if there might be a 3rd season in store.


In an interview on March 15, PD Ma Gun Young expressed, "I think 'Hyori's Bed & Breakfast' is popular because this is a generation where everyone in society is tired. In a situation where they can't escape their own daily life, I think they gain satisfaction with the fantasy that people like them are invited to Lee Hyori's home. If you sit in the same chair that IU sat in during the first season, it really feels like time has stopped."

As for a possible season 3, the PD stated, "I thought after season 1 finished that we wouldn't be able to do more. Thankfully the Lee couple changed their minds, and we were able to do a season 2. If we're able to do another season, it'd be an honor, but I don't want to get selfish about it."

Do you want to see another season of 'Hyori's Bed & Breakfast'?

Shannon Williams says she cringes at her own voice while playing Valorant
4 hours ago   3   5,276

CL asks K-pop fans and Asians to take a stand for 'Black Lives Matter' in a powerful post describing the influence Black artists had on her art
36 minutes ago   5   1,357

BTS V's fanbases donate for #BlackLivesMatter movement and join the fight against racism
5 hours ago   22   2,919

CL asks K-pop fans and Asians to take a stand for 'Black Lives Matter' in a powerful post describing the influence Black artists had on her art
36 minutes ago   5   1,357

Informant A reveals that BTS Suga was well aware it was Jim Jones' speech and intentionally sampled it for his mixtape
2 days ago   249   52,426