Momoland's Jane revealed to have been a fansite master for this boy group before her debut! 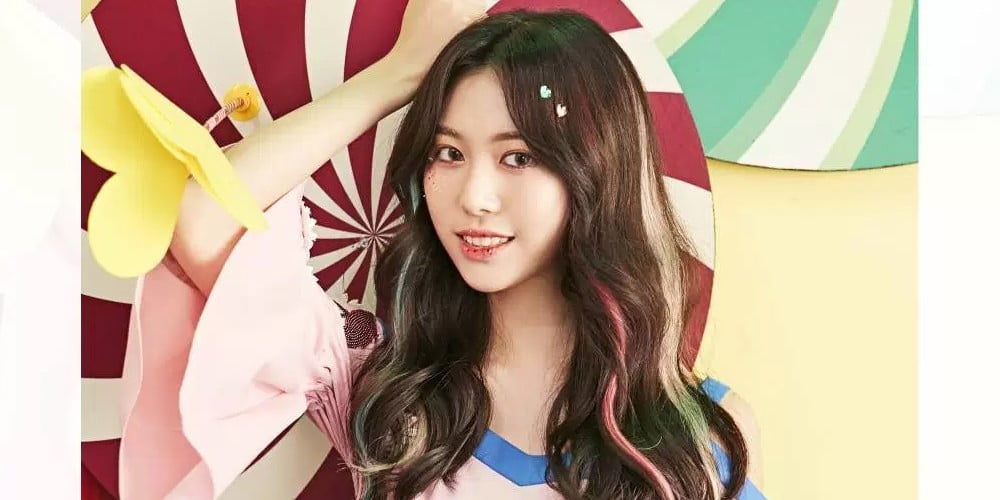 Fans have discovered that Momoland's Jane used to be a fansite master for a popular idol boy group, before her debut!

The term "successful fan" is popular among idols and even actors/actresses these days, and Momoland's Jane is one example! It turns out, she used to run the twin home 'Baby's Breath' for INFINITE members L and Sunggyu under the nickname 'Pudding'. While the Twitter account (@BB_Pudding) was cleared and deleted to prepare for her debut with Momoland, photos like this are still available online. 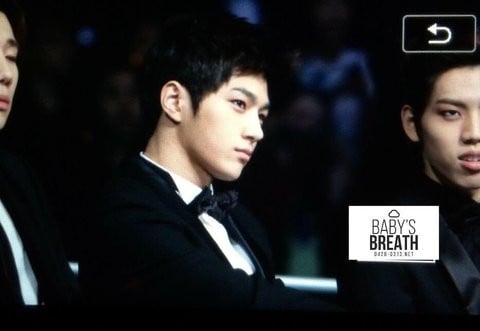 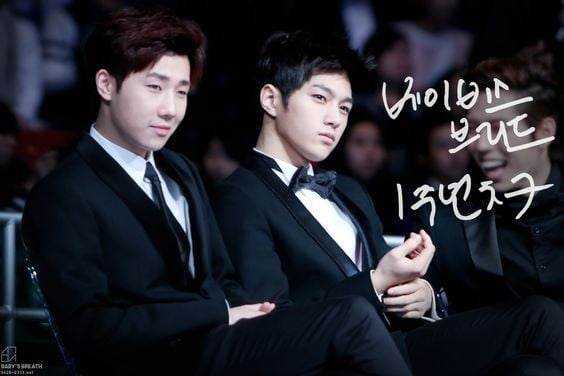 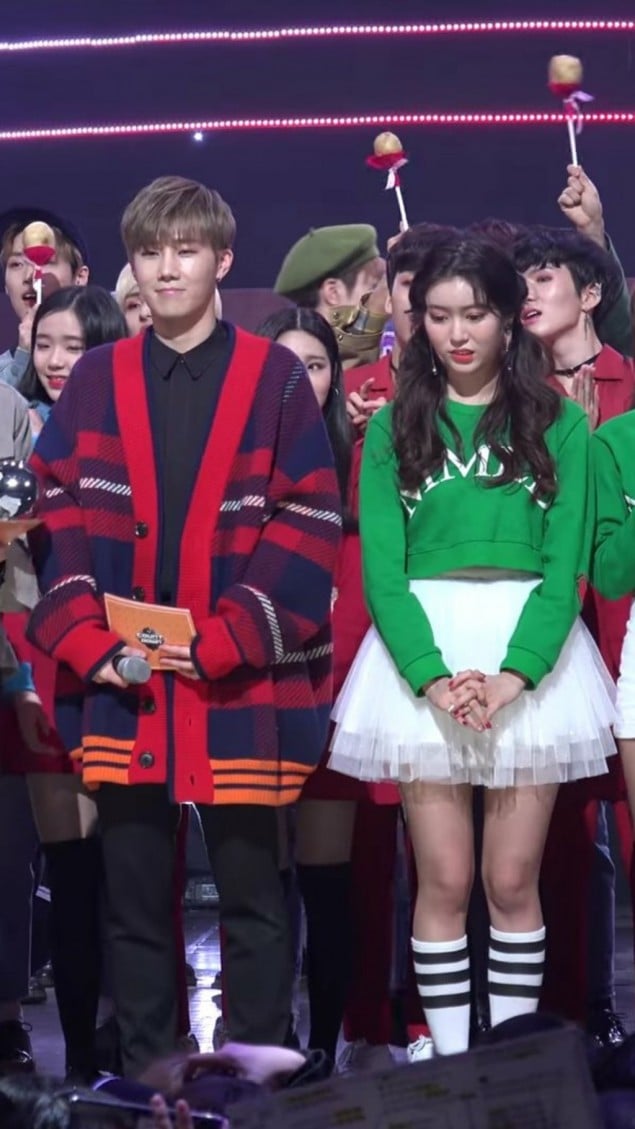 Fans couldn't help but giggle at how nervous she looked standing right next to the very person she used to be a fansite master for, and cheered her on.

What a cute story for Jane!

How netizens are reacting to Irene in the latest teaser released for Red Velvet's comeback
16 hours ago   69   38,770

Netizens talk about the difference between the archery distance at 'ISAC' and the real Olympics
9 hours ago   19   39,071

How netizens are reacting to Irene in the latest teaser released for Red Velvet's comeback
16 hours ago   69   38,770

Woman alleges actor Kim Min Gwi cheated on her several times, including during his COVID-19 quarantine
2 days ago   87   30,850