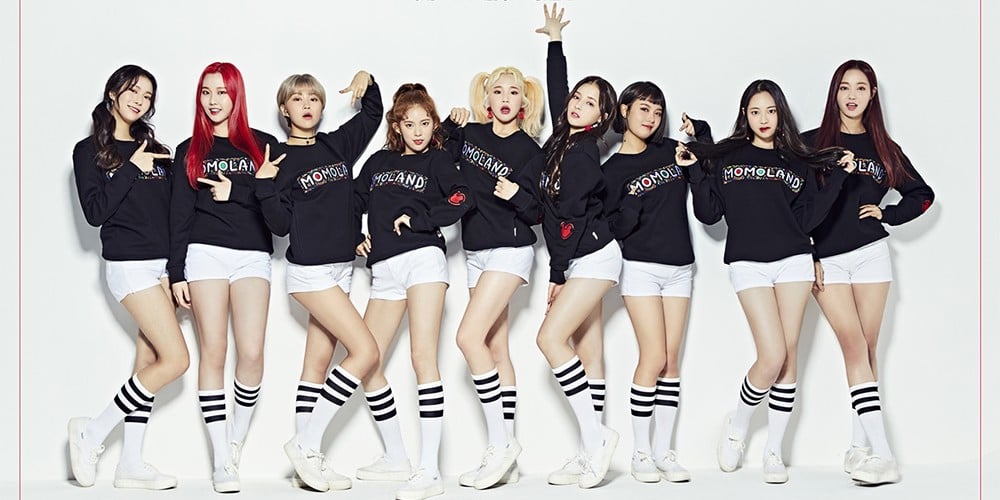 Momoland will be meeting their fans through a surprise guerilla concert.

The girls will be at Bundang's AK Plaza at 7PM KST on February 3 to have a mini concert, to celebrate their MV for "Bboom Bboom" hitting over 15 million views on YouTube. Originally, the girls were going to have a concert for hitting 4 million views back on January 21, but ultimately had to cancel because too many people gathered and they were worried about accidents. This time, the girls will be at a bigger venue.

Have you checked out the girls' "Bboom Bboom" yet?

Employees at a Chinese company allegedly fired for discussing the possibilities of having Kris Wu represent the brand
3 hours ago   17   7,775

Made of a heart of gold, BTS's Jimin is always a blessing to fans whenever he posts on social media
55 minutes ago   9   975

Prae, a Thai panelist on 'South Korean Foreigners,' talks about how FTISLAND affected her life
1 hour ago   2   1,086

BLACKPINK's Jennie gains attention for wearing a chain accessory around her thin waist, netizens predict it will start a new fashion trend
14 hours ago   87   84,381