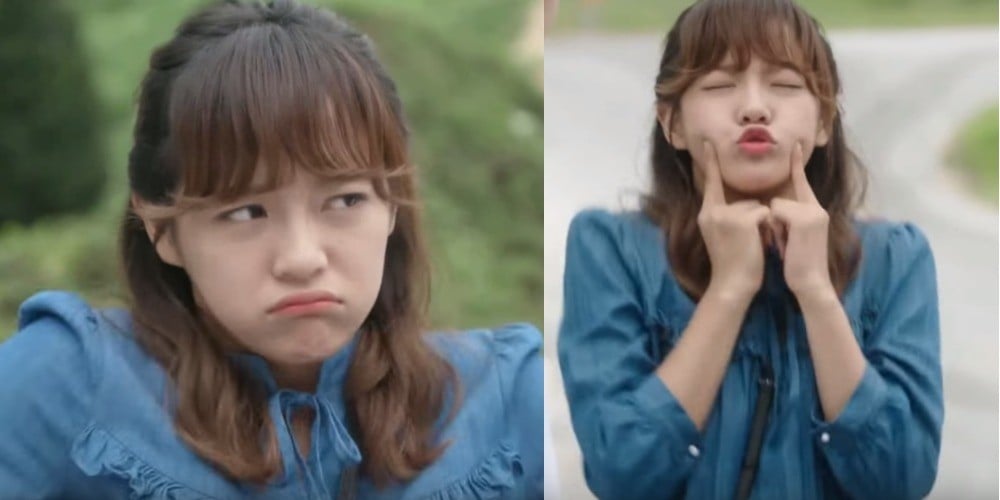 On the January 25 episode of KBS 2TV's 'Happy Together 3', Gugudan's Kim Se Jung shared the story behind her cringy scene in 'School 2017'!

One of the last scenes in the drama required Kim Se Jung to do some cringy aegyo in front of her boyfriend. Regarding the viral scene, Kim Se Jung revealed, "That was actually the last filming, and I was extremely tired at the time because I wasn't able to sleep almost every day."

She continued, "I would've said 'I can't do it' if it was on any other day, but I was so tired that I said, 'Yes!' and carried on with the aegyo." 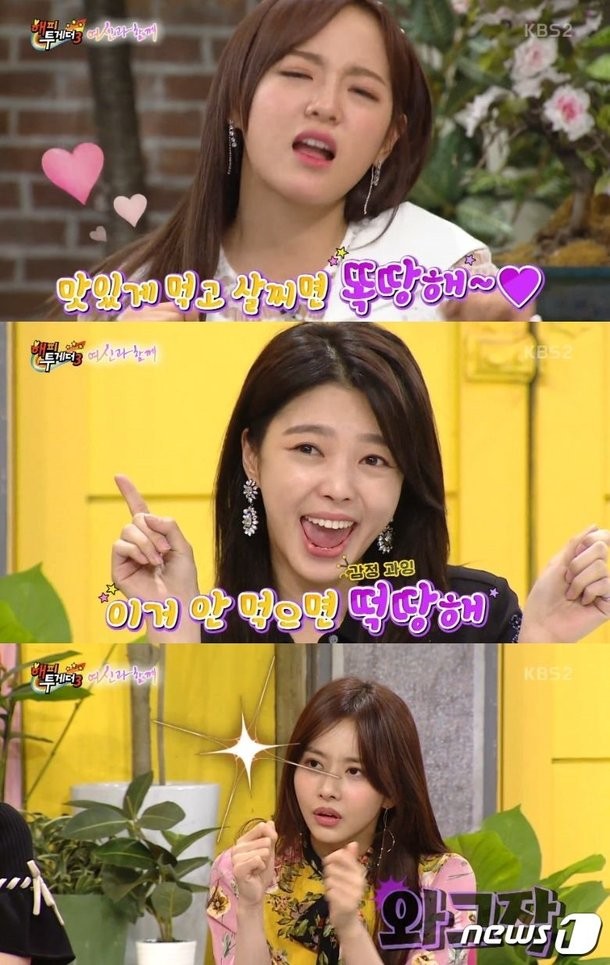 BTS's Jungkook trends at #1 Worldwide, being a highlight in 'Permission To Dance Online Concert' with his mesmerizing performance, visuals, and hair
3 hours ago   48   5,541

Director of 'Beauty Inside' criticizes Jun Ji Hyun and Joo Ji Hoon's drama 'Jirisan' for making the cast look like 'they can't act well'
17 minutes ago   4   1,862

Fans ask an apology from aespa's Giselle over a video that allegedly showed her lip-syncing a racial slur
1 day ago   464   97,906