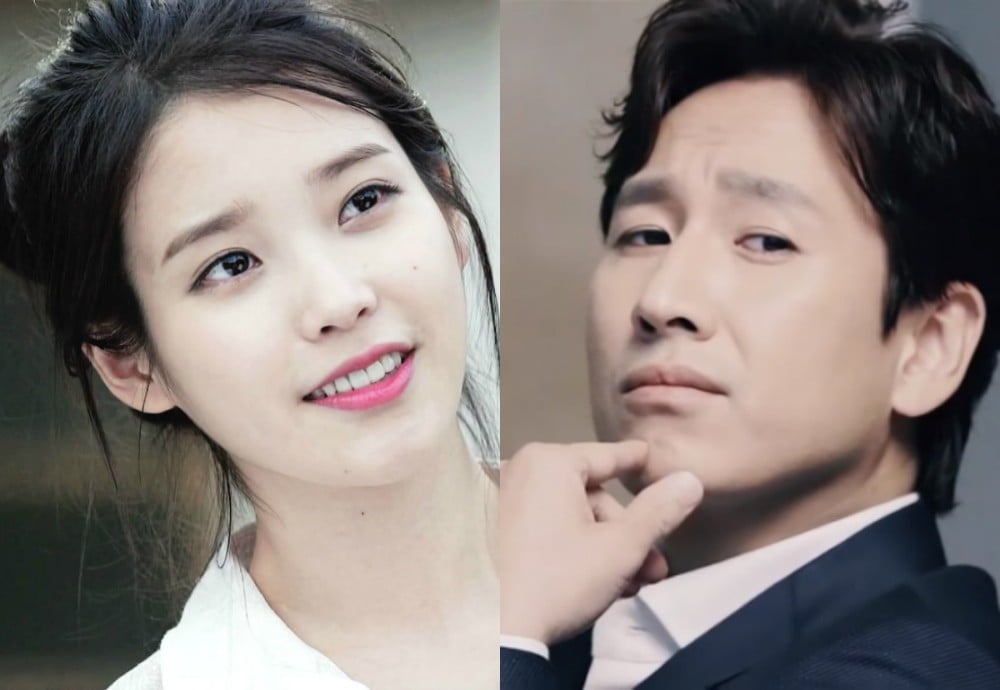 It was confirmed a while back that 'My Mister' would be featuring IU and Lee Sun Gyun which already stirred and gained much attention from the netizens and fans alike. Since then, tvN' has confirmed the production's broadcasting schedule for Wednesday and Thursdays, with the first episode expected to broadcast on March 21. The drama will air after 'Mother', premiering this January 24.

"He needs to practice more," Netizens aren't impressed after hearing Kang Daniel's live performance on 'The Show'
4 hours ago   45   13,559

Netizens pick the idol members who dance well with steady vocals during live performances
6 hours ago   90   16,762

This singer is gaining attention for his unrecognizable transformation after dieting
3 hours ago   5   10,211

BTS fans tweet the hashtag #SoloStansOUT as they express how tired they are of some fans supporting only one member
2 hours ago   63   5,961

Netizens pick the idol members who dance well with steady vocals during live performances
6 hours ago   90   16,762

Designer decides to pull BTS Jimin's hanbok entry from charity auction after the constant harassment by Akgaes
10 hours ago   130   9,963