Some fans are having a very difficult time taking in the recent news of Girls' Generation.

On October 9, SM Entertainment officially confirmed that not all 8 Girls' Generation members have renewed their contracts with the agency. Media outlets then revealed that Sooyoung, Tiffany, and Seohyun are the ones leaving their label of 10 years.

The breaking news came as a great shock to many, and to some, as anger. Several fans showed violent reactions. A netizen claiming to be a SONE shared a screenshot of a group chat with 84 other SONEs.

After finding out the news, the messages read, "I'm so angry", "Seriously", "I can't stand this." One fan even ripped up Taeyeon's solo album and uploaded the photo on the group chat.

Another fan also expressed fury by ripping up Girls' Generation album and breaking the CD.

Seeing this, netizens are criticizing the fans and commented, "They're not true fans...", "What is wrong with them? If they're really a fan then they should be cheering them on no matter what", "They're only wasting their CDs."

What are your thoughts on the fans' violent reactions?

Officials from the entertainment industry reveal that it was Song Ji Hyo's own choice to cut her hair
16 hours ago   54   33,139 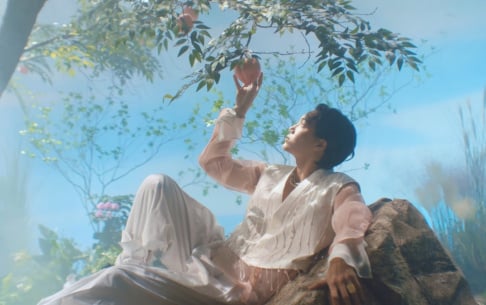 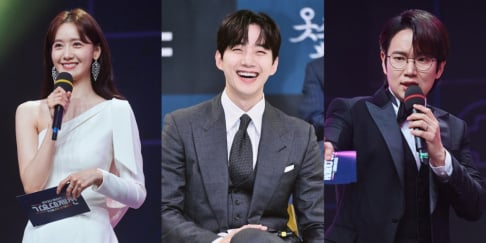 Netizens react to BTS's Jungkook hiding behind RM as soon as their "Butter" collaboration stage with Megan Thee Stallion ends
1 day ago   63   35,343

BTS and Megan Thee Stallion surprise the audience with their 'Butter' live performance
2 days ago   72   13,100