Kyuhyun wraps up a successful solo tour in Japan

Super Junior's Kyuhyun has wrapped up a successful Japanese tour!

He was in Japan since April 11th, going through Fukuoka, Sapporo, Osaka, Hiroshima, Yokohama, Nagoya, and Tokyo and performing 16 times in the 7 cities for his solo tour 'Super Junior Kyuhyun Japan Tour 2016 ~Knick Knack~'.

He held his finale stages in Tokyo on June 4th and 5th to a total of 15,000 fans over the two days. He performed various songs including his Japanese single "Celebration" and his Korean solo songs "At Gwanghwamun" and "A Million Pieces". He performed 18 songs total.

Check out photos from the performance below! 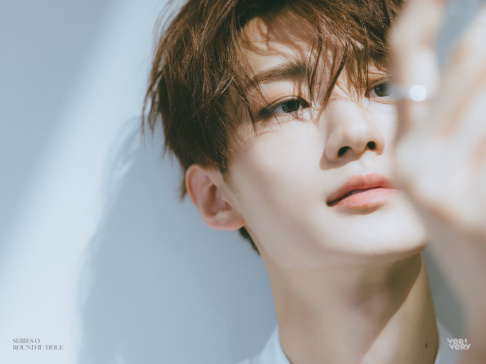